Dad: "You never think it will be your child"

President Obama returned to Chicago to address the economy and the gun violence plaguing the town. CNN's Ted Rowlands reports.

Chicago Police Superintendent Garry McCarthy is calling for a new state gun law amid increasing violence in the city.

Last year authorities confiscated more than 7,400 guns in a city where the laws are strict and it's not possible to buy a handgun.

CNN's Ted Rowlands reports on where the weapons are coming from, the problem of straw purchases, and the controversy over McCarthy's proposed solution.

Did police cross the line after robbery?

Police stop 19 cars and handcuff innocent citizens in an effort to find a bank robbery suspect. A judge may throw out the evidence due to the way the search was conducted. CNN's Ted Rowlands reports.

Parents fear for their children who are out of school and could be exposed to the city's violence during a teacher strike.

Wade Page's former girlfriend was arrested on a weapons charge. She's also accused of being in white supremacist groups. 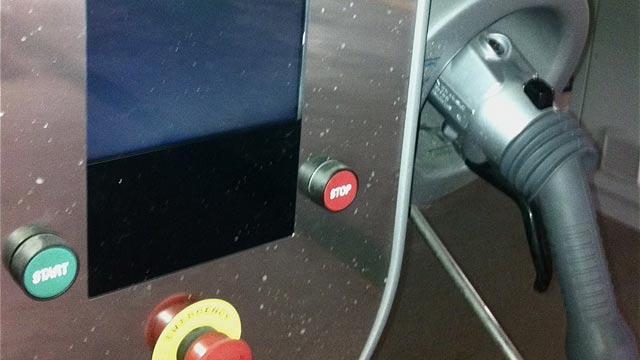