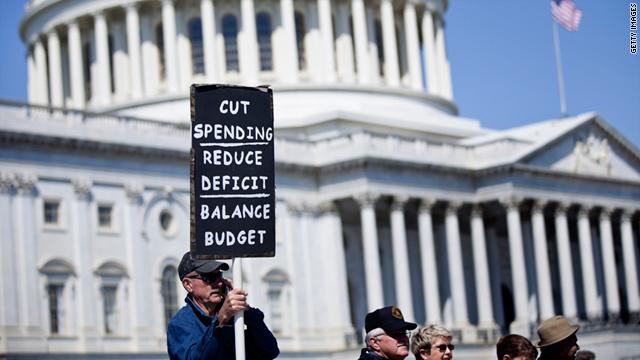 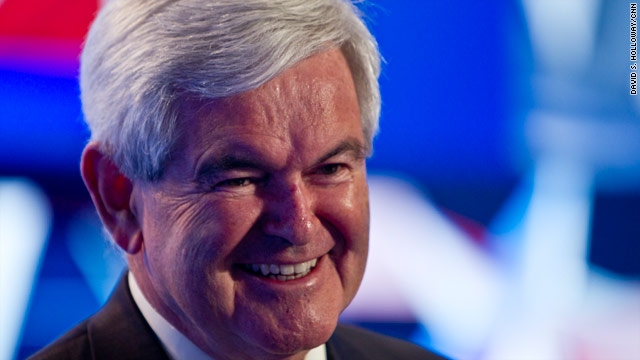 Was he ever serious? How Trump strung the country along, again

Washington (CNN) - After setting tongues wagging over the thought of a run for president, launching eye-popping attacks and accusations against the president and other political enemies, openly cursing at more than one political event and even using an interview to name his best orgasm ever, Donald Trump has done it again, essentially firing himself from seeking the top political job in the nation.

On Monday, the real estate mogul announced that he would not run for president.

"After considerable deliberation and reflection, I have decided not to pursue the office of the presidency," Trump said in a statement. "This decision does not come easily or without regret."

But, Trump added, "I maintain the strong conviction that if I were to run, I would be able to win the primary and ultimately, the general election," tossing one last scrap of meat to critics who have called the real estate mogul arrogant.

The (at least) three-time White House flirt suggested that, this time around, his heart was not fully in the race. "Business is my greatest passion and I am not ready to leave the private sector."

So did Trump really intend to run this time - or ever?