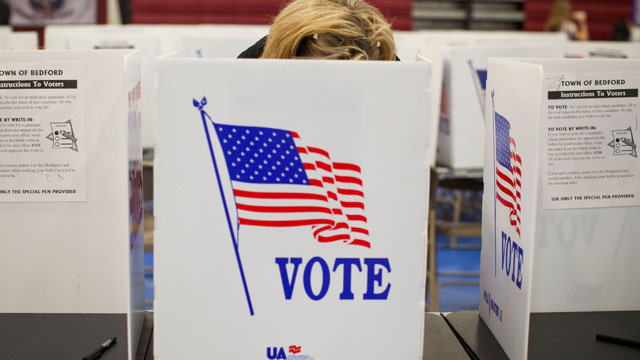 7:52 p.m.
It's no surprise Massachusetts resident and 2008 primary candidate Mitt Romney had an advantage on the ground in New Hampshire: 38% of today's Republican primary voters say they were personally contacted by his campaign at some point. But who had the second-best ground game in New Hampshire? It's a toss-up between fellow 2008 candidate Ron Paul and Jon Huntsman, who essentially camped out in the state in the months leading up to today's vote.

The two relative latecomers to the race - Newt Gingrich (who didn't set up his New Hampshire campaign office until after Thanksgiving) and Rick Santorum (who didn't decide to make a real play for the state until last week) - both reached 10% of today's voters. Unsurprisingly, Rick Perry - who decided to skip serious campaigning in the state - reached just 1% of those who headed to the polls today.

END_OF_DOCUMENT_TOKEN_TO_BE_REPLACED 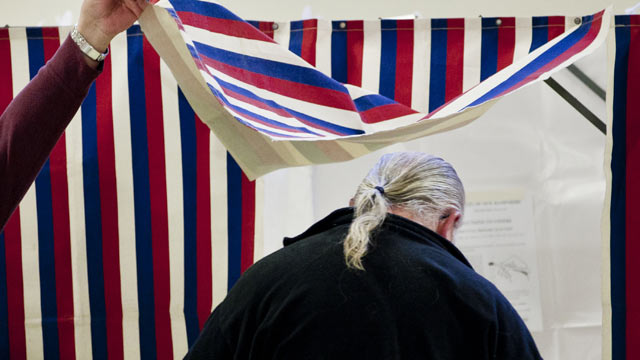 Why New Hampshire exit polls are worth watching

So a lot of people have been looking past the New Hampshire primary, to the South Carolina cage fight that’s expected to follow. It’s easy to see why: Thanks in part to his semi-home field advantage as the former governor of the Granite State’s next door neighbor, Mitt Romney’s held a double-digit poll lead in every survey this cycle. Some people won’t even bother to take a look at the exit polls heading our way within the next two hours, because they think they know everything they need to about this race. They’ll dump the data-tracking to follow the "Storage Wars" marathon instead.

Those people will be missing out. Here’s why: No matter who comes out on top tonight (and at this point, I haven’t taken a peek at any numbers you haven’t, so trust me: I’m not giving anything away here), there are some unanswered questions heading into the next stage of the race that can’t be answered by the vote count alone. Questions like:

–Where do the late deciders land? Do they flock to the front-runner – or break for an underdog? That could be a clue where the momentum lies as the race heads south.

END_OF_DOCUMENT_TOKEN_TO_BE_REPLACED 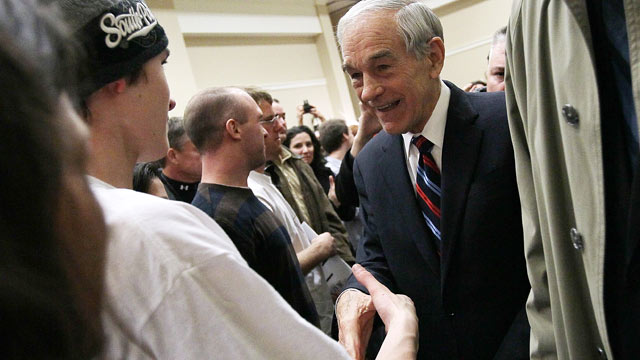 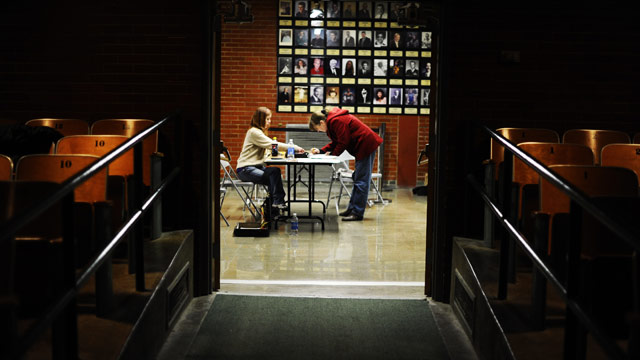 Four years ago, Republican caucus-goers were looking for a candidate they could believe in: 45% said their top priority was a candidate who shared their values. Just 7% said electability was their main concern.

This time around, that last-place factor is the biggest motivator for caucus-goers: 32% tonight said the most important quality in a candidate was the ability to beat President Obama this fall. But they haven't completely abandoned purity for pragmatism: 24% said their biggest priority was picking a true conservative. 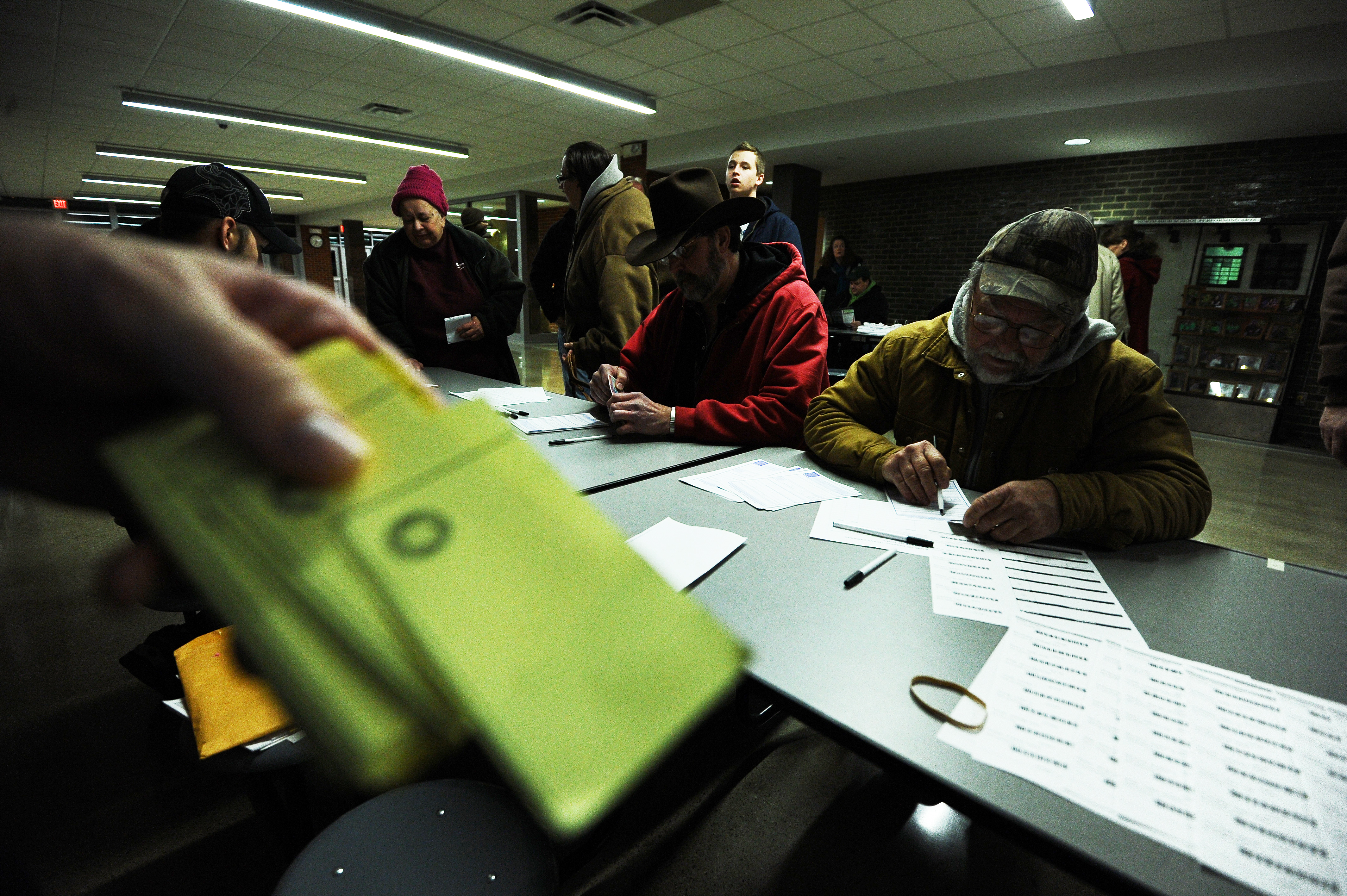 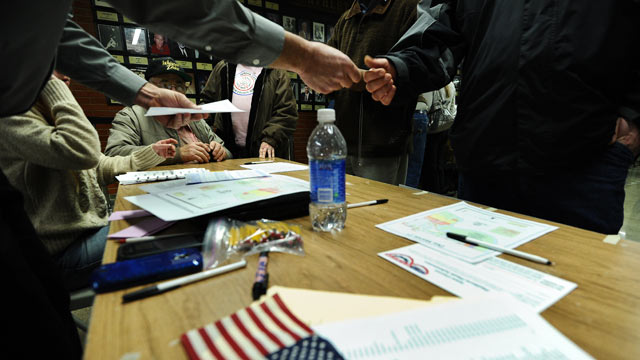 We’re just a few hours away from the first entrance polls of the 2012 race. The release will probably tell us quite a bit about how the campaign is playing out so far with primary season voters who’ve had the most exposure to the candidates. But first, it’s important to take a look at what they won’t.

Entrance polls are a bit different than exit polls; they take the pulse of voters just before, not after they head in to vote. They might not tell us who the winner will be, especially not in the early going. But they’re still worth watching. Here’s why:

Later tonight, we’ll get the final vote tally out of Iowa. The entrance polls will give us our first hint as to how and why we got there.