Editor's note: Get a behind-the-scenes look at how Anderson Cooper and AC360° producers created a study exploring kids' views on race, and tune in tonight at 8 and 10 p.m. ET.

It had been a while since our production team hung out in elementary or middle schools, but while some things change, others remain the same. Some kids were still cliquey, bells still rang when it was time to change classes and students still walked in single file lines. But students today seem to be more affected by the constantly changing world around them, in a way many from my generation weren't. There was talk of bullying, Martin Luther King and equality - and those comments came from both 6-year-olds and 13-year-olds. From the mouths of babes!

Spending time with young people is always invigorating. However, for our team, working 12 straight hours, starting at 4 and 5 am, left us depleted by the end of some days. Also, we were on an early morning school schedule which is something members of our late-working AC360 staff aren't used to normally.

END_OF_DOCUMENT_TOKEN_TO_BE_REPLACED 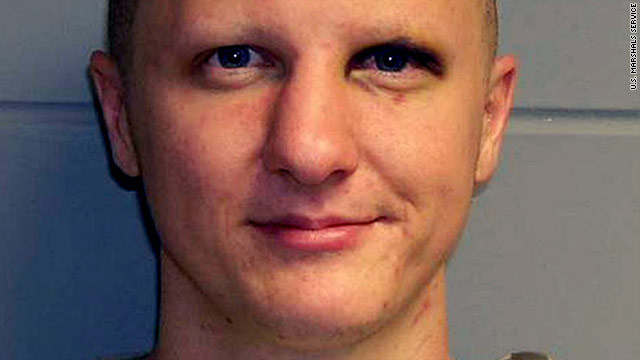 A federal judge has ruled that Loughner cannot assist in his defense due to mental illness.
May 26th, 2011
08:35 PM ET

A federal judge ruled Wednesday that Loughner was not mentally competent to stand trial, but what exactly does that mean? Jeffrey Toobin wants to make sure we don’t confuse that with the increasingly popular “insanity defense.” The two are often confused and they aren’t linked. Jeffrey will explain in more detail tonight on AC360°.

And what is the threshold for being mentally competent? It seems that it changes from case to case, trial to trial. Dr. Sanjay Gupta explains the process of evaluating a defendant before a trial. This is all news you don’t want to miss tonight on AC360° beginning at 10pm ET.