William S. Cohen: Why Americans can't get over race 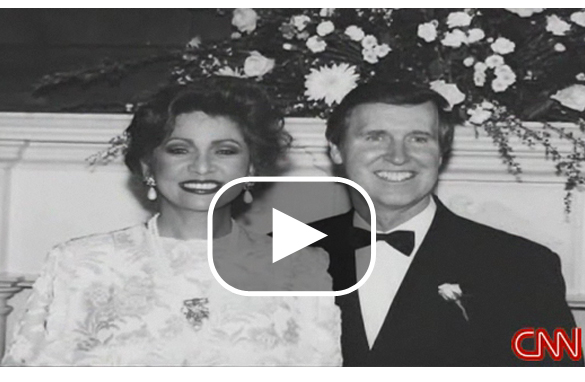 Editor's Note: William Cohen is a former Republican senator and defense secretary in the Clinton administration. His wife, Janet Langhart Cohen, is a former TV journalist, model and author. They are the co-authors of "Love In Black and White," a memoir about race, religion and their experiences as an interracial couple.

In 1835, Alexis DeTocqueville, in his seminal work, "Democracy in America," prophesied that the abolition of slavery would not eliminate racial prejudice, which he declared was "immovable."

Sen. Barack Obama, in running for the presidency of the United States, is challenging DeTocqueville's bleak assessment of the human heart. It remains unclear whether the Illinois senator is on a hopeless mission, or whether the American people will decide to make history by breaking with it.