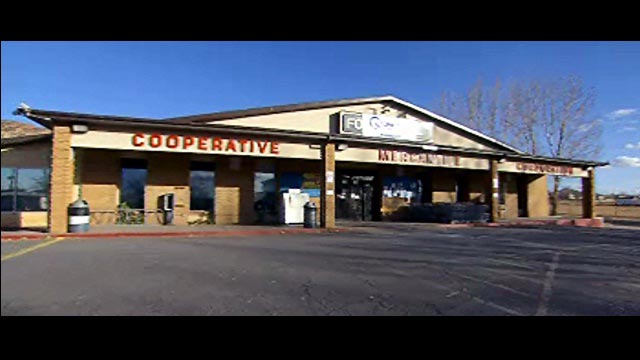 Law enforcement is on alert and monitoring the border towns of Colorado City, Arizona and Hildale, Utah, where Jeffs’ followers live.
END_OF_DOCUMENT_TOKEN_TO_BE_REPLACED 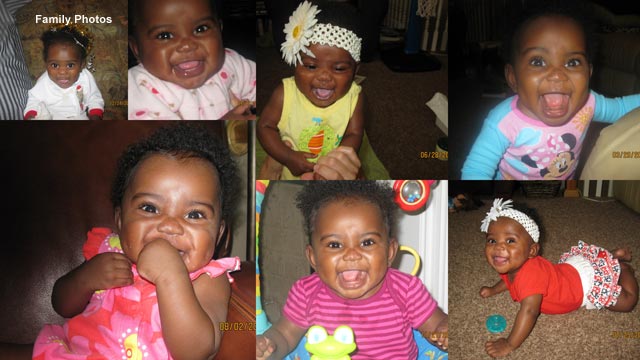 I’m working on a story for AC360 tonight that has me shaking my head. How could the father of a baby girl who is nearly 2 years old now, not even know she existed until last year? END_OF_DOCUMENT_TOKEN_TO_BE_REPLACED

Tonight on AC360: Outrage over defeat of disability treaty

This week the U.S. Senate blocked a U.N. treaty aimed at protecting the rights of disabled people around the world. 125 countries have ratified it. The treaty is modeled on the American Disabilities Act, which Congress passed in 1990. However, 38 Republican senators voted against the U.N. Convention on the Rights of Persons with Disabilities (CRPD), leaving it five votes short of ratification.

Tonight Anderson talks with the son of the late Sen. Edward Kennedy. Ted Kennedy Jr. lost a leg to cancer when he was a child. He feels the Republican Party has turned its back on disabled Americans with this vote. “It’s a sad day for people with disabilities, and it’s a sad day for the U.S Senate,” Kennedy tells Anderson. “You ask yourself… who could be against a treaty that basically affords people with disabilities the same rights and opportunities of everyone else?” Kennedy believes several Republicans are to blame for the treaty’s demise after they spread “fiction” and “innuendo.”
END_OF_DOCUMENT_TOKEN_TO_BE_REPLACED 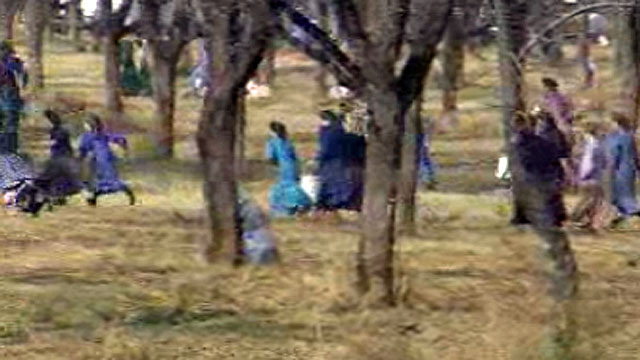 END_OF_DOCUMENT_TOKEN_TO_BE_REPLACED

Tonight on AC360: Live from Gaza and Israel

Tune in tonight at 8 and 10 p.m. ET for a special edition of AC360°.
Anderson Cooper hosts live from Gaza. Wolf Blitzer is live in Jerusalem, Arwa Damon and Ben Wedeman report live in Gaza City.

END_OF_DOCUMENT_TOKEN_TO_BE_REPLACED

Tonight on AC360: Live from Gaza and Israel

Tune in tonight at 8 and 10 p.m. ET for a special edition of AC360°.  Anderson Cooper hosts tonight live from Gaza.

AC360 will cover all sides of the conflict. Wolf Blitzer is live in Jerusalem, Arwa Damon and Ben Wedeman report live in Gaza City.
END_OF_DOCUMENT_TOKEN_TO_BE_REPLACED 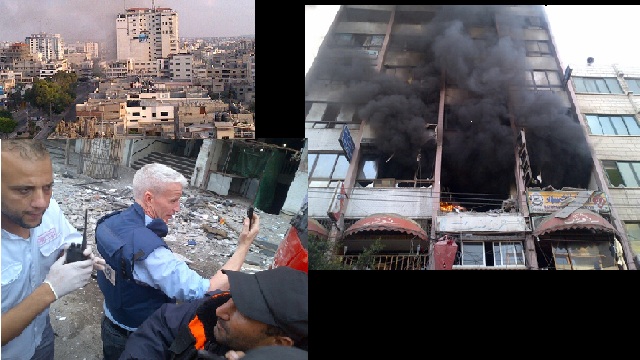 Tune in Monday at 8 and 10 p.m. ET for a special edition of AC360°, live from Gaza. Anderson Cooper and CNN's international correspondents will report from inside Israel and Gaza, covering all sides of the conflict.

Click on each image below to view a larger version. END_OF_DOCUMENT_TOKEN_TO_BE_REPLACED

Tonight on AC360°: Lawmaker attacks the president on mixed messages after Benghazi attacks

On Thursday, Washington lawmakers were briefed and watched "real-time" video of the deadly attack on the U.S. diplomatic compound in Benghazi, Libya.

Republican Rep. Dana Rohrabacher of California, who is a member of the House Foreign Affairs committee, questioned how President Barack Obama and his administration handled the message, in the days shortly after the attack on September 11, 2012, to the American people about who was responsible.
END_OF_DOCUMENT_TOKEN_TO_BE_REPLACED 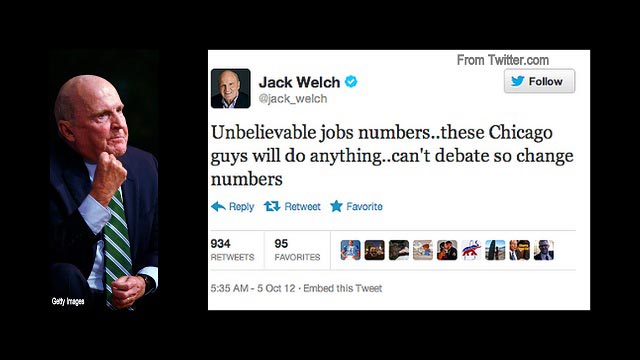 "Unbelievable jobs numbers..these Chicago guys will do anything..can't debate so change numbers," Welch posted on the social media website moments after the U.S. Labor Department said the unemployment rate fell to 7.8 percent in September for the first time since Pres. Obama took office in 2009.
END_OF_DOCUMENT_TOKEN_TO_BE_REPLACED 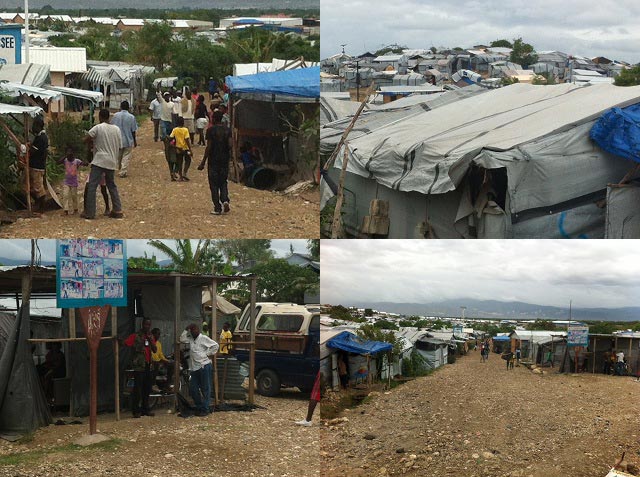 As we made our way through some of the camps yesterday many living there told us they were unaware that the storm was headed their way.
END_OF_DOCUMENT_TOKEN_TO_BE_REPLACED