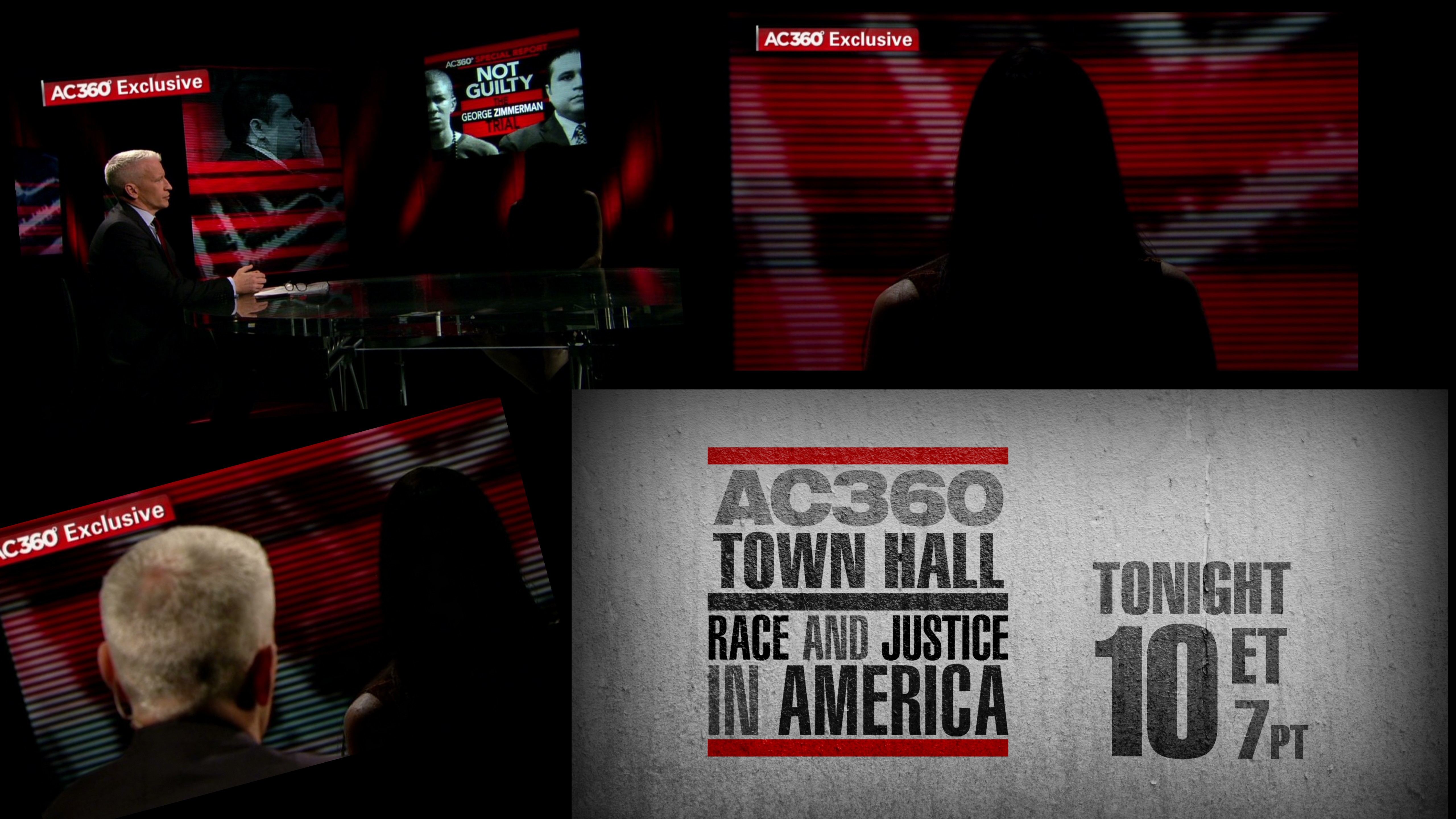 Tonight on AC360: Part 2 of Juror B37 interview, 'Race and Justice in America' Town Hall

Tonight on AC360°, watch more of Anderson's exclusive interview with Zimmerman juror B37. The juror tells Anderson she believes Trayvon Martin played a role in his own death.

She says, "When George confronted him, he could have walked away and gone home. He didn't have to do whatever he did and come back and be in a fight."

Tune in for part two of the interview at 8 and 11 p.m. ET.
END_OF_DOCUMENT_TOKEN_TO_BE_REPLACED 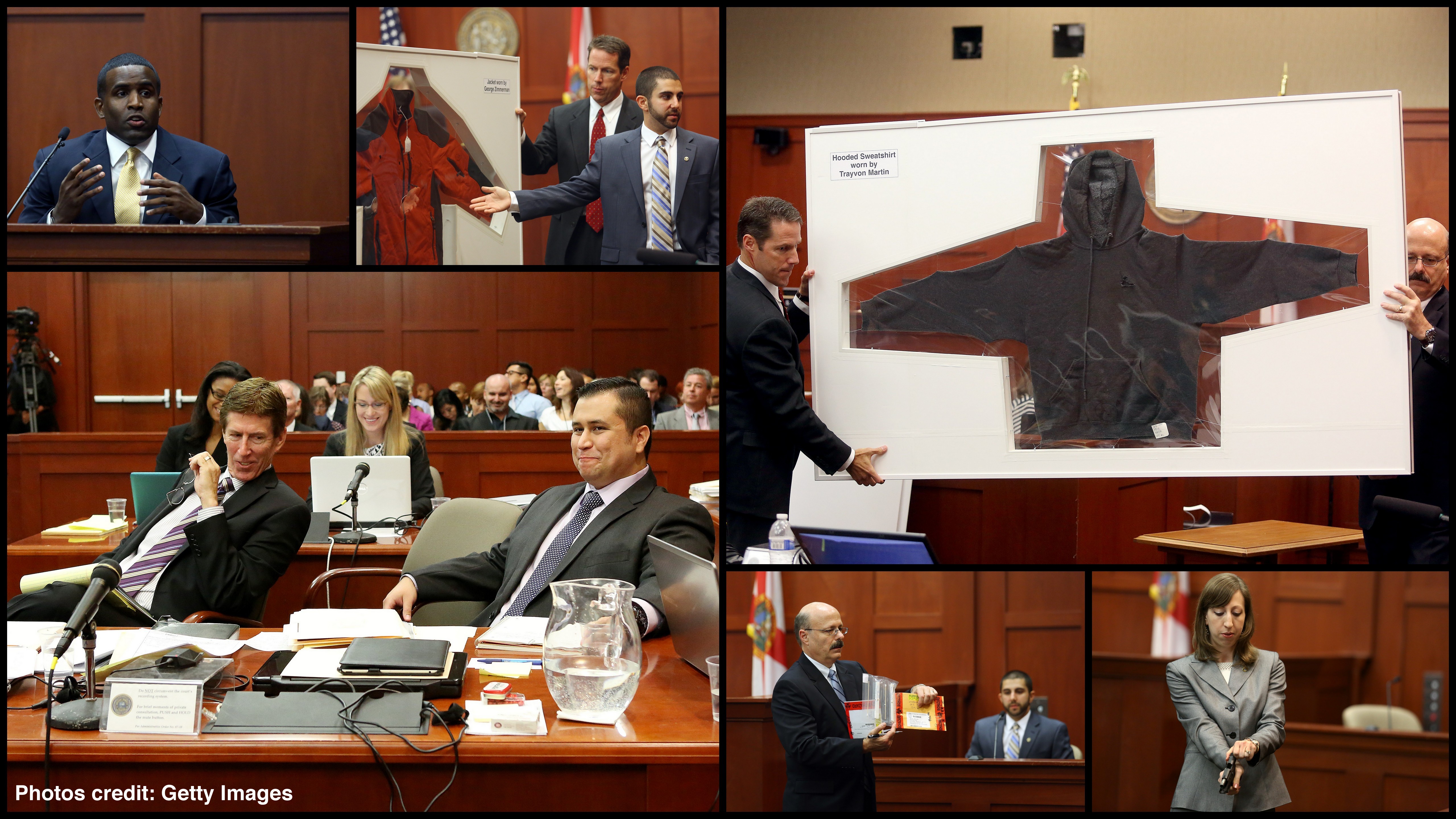 During the eighth day of George Zimmerman's second-degree murder trial prosecutors presented DNA evidence from clothing worn by George Zimmerman and Trayvon Martin the night of the shooting. DNA from Zimmerman's gun and holder were also examined.
END_OF_DOCUMENT_TOKEN_TO_BE_REPLACED

Alicia Stanley speaks out about the night her stepson was shot and killed in a confrontation with George Zimmerman.

California resident Jean Podrasky, first cousin of Chief Justice John Roberts, tells Anderson Cooper that she’s disappointed by the chief justice’s dissent on the DOMA ruling, but is thrilled that his majority opinion in the Proposition 8 case will allow her and her partner Grace Fasano to be married.
END_OF_DOCUMENT_TOKEN_TO_BE_REPLACED 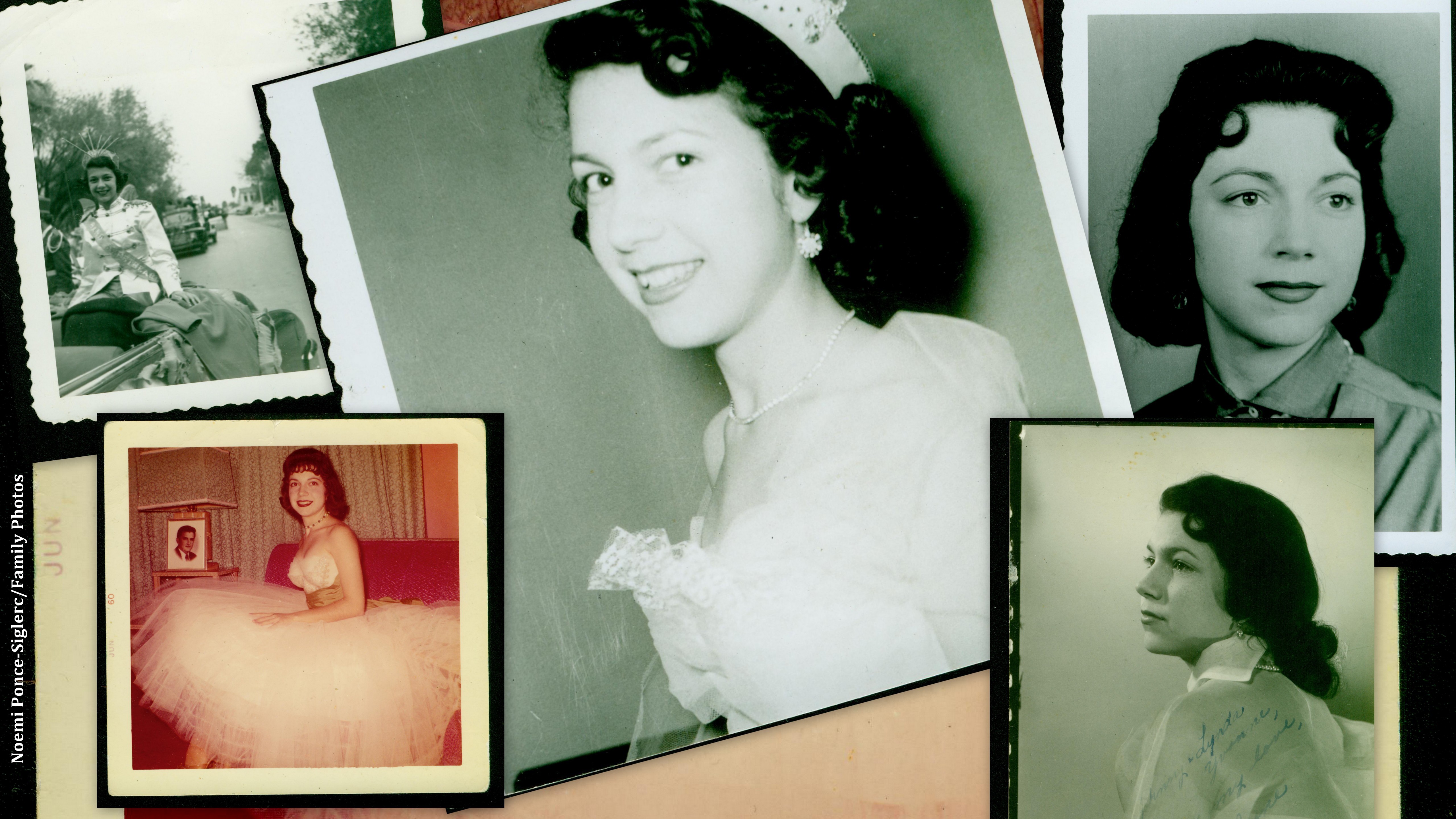 According to his own lawyer, military prosecutors are investigating accusations against a Ft. Hood sergeant once assigned to an artillery battalion at Ft. Hood, the nation’s largest military base.

Joseph Jordan told CNN that his client, Sgt. First Class Gregory McQueen, was suspected of “pandering” and that a military prosecutor had said McQueen is under investigation for prostitution. Jordan told CNN his client would “fight the charges” but also acknowledged that a military prosecutor had offered McQueen a deal, “if he would give up other members of the prostitution ring.”

No formal charges have yet been announced against McQueen but the incident is one of a string of recent accusations of sexual misconduct that have rippled through the American military. Most recently, an enlisted man at West Point was accused of taking photographs of women cadets while they were taking showers.

END_OF_DOCUMENT_TOKEN_TO_BE_REPLACED 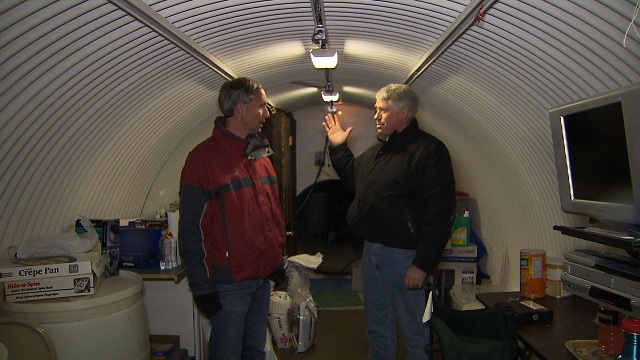 Tonight on AC360: Inside the Doomsday Preppers movement

We’re learning new details about the hostage rescue in Alabama. Law enforcement officers were able to see inside the underground bunker where a 5-year-old boy was held hostage for nearly a week by slipping a camera into the hideout, an official tells CNN. An FBI rescue team in Midland City raided the bunker Monday and when it was over the boy named Ethan was free, his kidnapper Jimmy Lee Dykes was dead.

The FBI team practiced the rescue operation nearby with a mockup bunker, law enforcement sources said.

The chief negotiator for the local Sheriff’s office told the Southern Poverty Law Center's Hatewatch that Dykes was a "survivalist type" with "anti-America" views.

What drives some people to build underground bunkers in America? END_OF_DOCUMENT_TOKEN_TO_BE_REPLACED 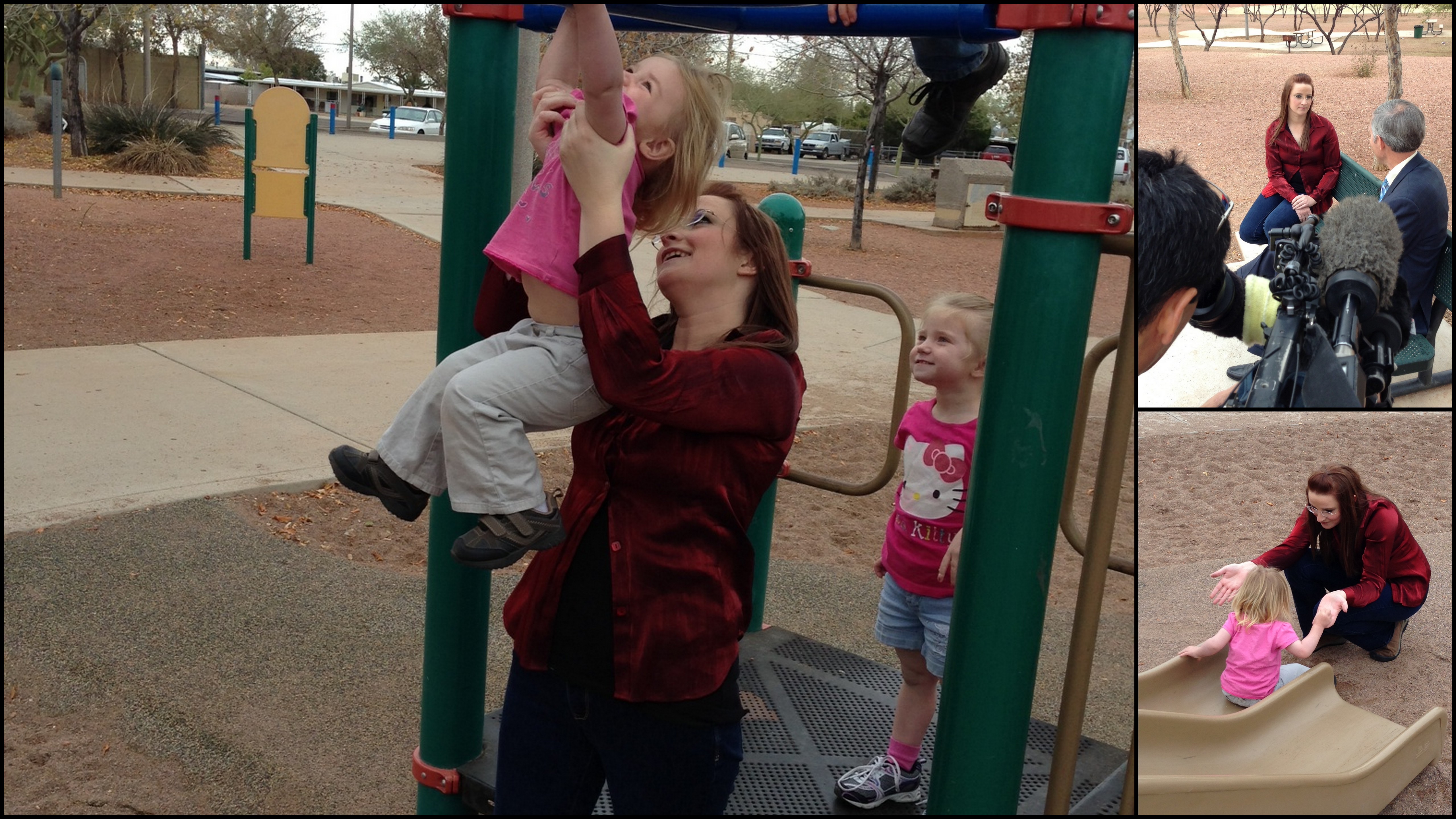 Each time we come here, we are noticed the minute we drive into either town. These are not the kind of towns where outsiders would have a reason or need to stop. There aren't any shops, restaurants or businesses that cater to the outside world. So the minute an outsider does arrive, they are noticed and met with skepticism. Children ride horses and are dressed like everyone else, in traditional FLDS clothing. They are controlled and ruled by their imprisoned prophet, Warren Jeffs. You don’t see children playing with toys or riding bikes. They are usually found working on homes or in fields with their parents. END_OF_DOCUMENT_TOKEN_TO_BE_REPLACED 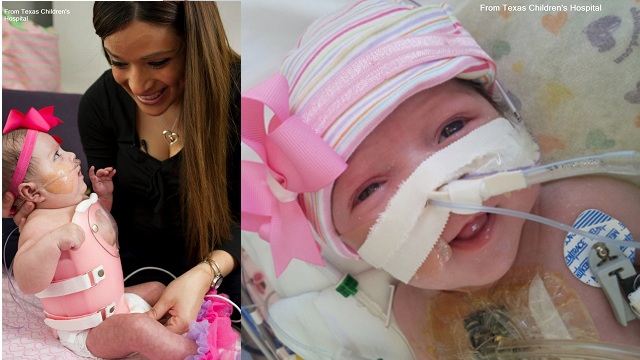 The odds were stacked against Baby Audrina. She had open heart surgery the day after being born, because she was born with part of her heart beating outside of her chest.  Audrina has a rare birth defect called ‘ectopia cordis’ where the heart is abnormally located either partially or totally outside the chest. END_OF_DOCUMENT_TOKEN_TO_BE_REPLACED

The instigator in the Manti Te’o girlfriend hoax?

There are still many questions surrounding Manti Te’o’s fake girlfriend. The Notre Dame linebacker hasn’t spoken publicly about the scandal since Deadspin.com broke the story Wednesday, but he did release a statement saying “to realize that I was the victim of what was apparently someone's sick joke and constant lies was, and is, painful and humiliating.” According to reports in Deadspin, ESPN and others, the instigator was a man named Ronaiah Tuiasosopo. CNN hasn’t been able to confirm those reports. But tonight on AC360, you’ll hear from Tuiasosopo’s uncle. CNN also caught up with his father. See how they’re reacting to the scandal in Gary Tuchman's report.