The complexities of U.S.-China ties 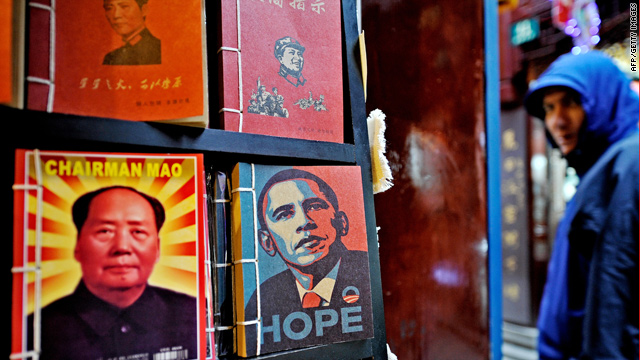 President Obama met with fellow Nobel Prize winner the Dalai Lama at the White House on Thursday, amid concerns from China over the visit.

Because of the diplomatic sensitivities over the tension between China and the exiled Tibetan spiritual leader, every aspect has been choreographed and worked out in advance. For one, the president met with the Dalai Lama in the Map Room, which is part of the residence at the White House, and not in the Oval Office.

The reason: Beijing regards the Dalai Lama as a dangerous "separatist," a politician who wishes to sever Tibet from China.

Ahead of a summit last year with Chinese President Hu Jintao, Obama persuaded Tibetan representatives then to postpone the meeting with the Dalai Lama. 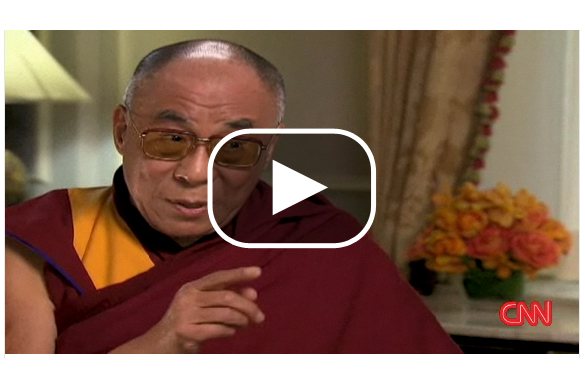 The Dalai Lama speaks to CNN's Fareed Zakaria about hatred and what should be done to combat it. Watch Fareed Zakaria's full interview with the exiled Tibetan leader on GPS on Sunday at 1 p.m. ET.

March 10 marks the 50th anniversary of the failed Tibetan uprising against Chinese rule and the chasm between Beijing and critics of its Tibet policies remains deep and wide.

Pro-Tibet supporters have marched in London and other cities to mark the anniversary. "Tibetans have had enough Chinese rule," said Matt Wiskase, a protest organizer in London. "They emphatically reject Chinese rule in Tibet and they want to be free."

But Chinese officials blame the 50-year conflict on the Dalai Lama, accusing the Buddhist leader of seeking to sever Tibet from China.