Tonight on AC360°, CNN's Richard Quest and Jeffrey Toobin will be joined by Vicky Ward, a contributing editor at Vanity Fair, for a discussion of the legal and other issues raised by the phone-hacking scandal that brought down The News of the World and now threatens more of Rupert Murdoch's media empire.

Do you have a question for Quest, Toobin, or Ward about the liabilities Murdoch or News Corp. might face as a result of the scandal and investigations taking place on both sides of the Atlantic?

Send us a text message with your question. Please include your name and where you live. Text AC360 (or 22360), and you might hear it on air! 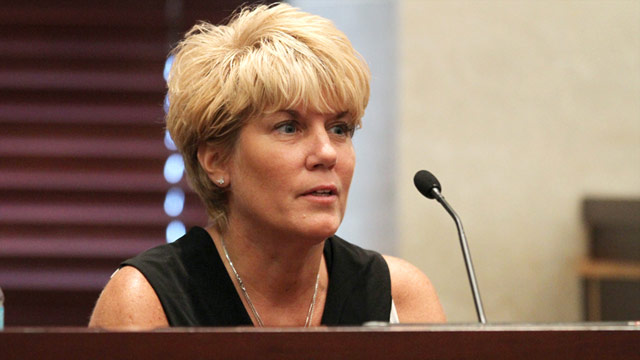 Cindy Anthony testifies during her daughter's murder trial in Orlando on June 30. Late last week, a Florida correctional official said that Anthony declined a request to be visited by her mother Cindy.
July 11th, 2011
04:36 PM ET

Tonight on AC360°, Gary Tuchman reports from Florida about Casey Anthony as the young woman's release date from jail approaches.

Do you have a question for Tuchman about Casey Anthony?

Send us a text message with your question for Tuchman. Please include your name and where you live. Text AC360 (or 22360), and you might hear it on air!

Tonight on AC360°, Anderson speaks with CNN Meteorologist Chad Myers about the tornado that hit Joplin, Missouri Sunday and the storm systems that have been ravaging the Midwest and the South recently.

Do you have a question for Myers about what is shaping up to be the deadliest year for tornadoes since the U.S. began to keep records?

Send us a text message with your question for Myers. Please include your name and where you live. Text AC360 (or 22360), and you might hear it on air! 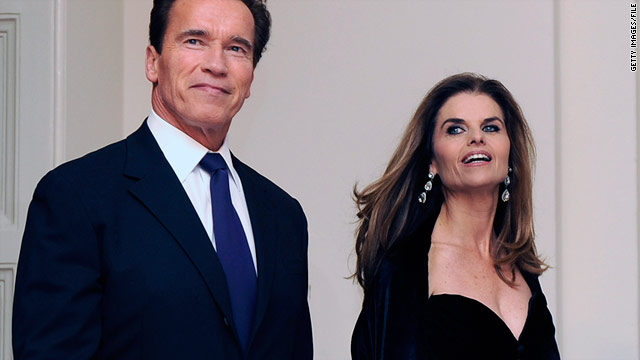 Tonight on AC360°, Anderson speaks with HLN's Dr. Drew Pinsky about why powerful men living under the glare of the public spotlight are sometimes unfaithful to their wives.

Related: Schwarzenegger fathered a child more than 10 years ago outside of his marriage

Send us a text message with your question for Pinksy. Please include your name and where you live. Text AC360 (or 22360), and you might hear it on air!

Send us a text message with your question for Friedlander and/or Lah about the people who have been displaced by the quake, tsunami and nuclear emergency. Please include your name and where you live. Text AC360 (or 22360), and you might hear it on air!

Text 360°: The nuclear situation in Japan

Send us a text message with your question for Friedlander and/or Lah about how the clean up of the troubled nuclear plant is being handled. Please include your name and where you live. Text AC360 (or 22360), and you might hear it on air!

Text AC360° about the Wisconsin protests

Tonight on AC360°, Eliot Spitzer, co-host of CNN's "Parker Spitzer," and CNN Political Analyst Ed Rollins will weigh in on the protests in Wisconsin over the state's strained budget and the role of collective bargaining by unions representing public employees.

Send us a text message with your question for Spitzer and/or Rollins and please include your name and where you live. Text AC360 (or 22360), and you might hear it on air!

Related: Is Obama's budget a play for the center?

Tonight on AC360°, CNN Political Analysts Ed Rollins and Roland Martin will weigh in on the politics of dollars and cents.

Send us a text message with your question for Rollins and/or Martin and please include your name and where you live. Text AC360 (or 22360), and you might hear it on air!

Rep. Gabrielle Giffords of Arizona remained in critical but stable condition in a Tucson hospital Monday as her alleged would-be assassin prepared for his first appearance in court.

Tonight on AC360°, CNN's Chief Medical Correspondent Dr. Sanjay Gupta will discuss Giffords' condition. What questions do you have for him?

Send us a text message with your question and please include your name and where you live. Text AC360 (or 22360), and you might hear it on air!

Tuesday the preliminary hearing begins in the involuntary manslaughter case against Dr. Conrad Murray, the doctor who was treating Michael Jackson at the time of his death.

Tonight on AC360°, CNN's Dr. Sanjay Gupta and In Session's Sunny Hostin will discuss the case. What questions do you have for them?