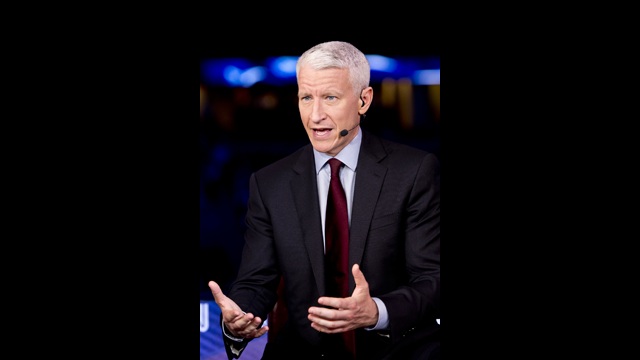 After Isaac made landfall, and slowly lessened in power, Anderson returned to Tampa on the night Mitt Romney accepted the Republican Party nomination for president.
END_OF_DOCUMENT_TOKEN_TO_BE_REPLACED

Anderson Cooper and CNN's analysts and strategists talk about Clint Eastwood's memorable speech at the RNC.

RNC: What does Romney need to do tonight?

CNN's panel of analysts and strategists talk about what they think Mitt Romney needs to do to win over the RNC crowd.

Anderson Cooper and CNN's political panel discuss whether parts of Ryan's speech were factual or not.