[cnn-photo-caption image=http://i2.cdn.turner.com/cnn/2009/US/05/14/buffalo.crash/art.crash.plane.gi.pool.jpg caption="The tail of the aircraft is visible at the crash site in Clarence Center, New York, in February."]

When the wreckage of Colgan/Continental Flight 3407 was still smoldering near Buffalo, I blogged that aircraft icing was a likely potential cause of the crash. Turns out, it was just icing on the cake – a cake that has been in the oven for more than thirty years now.

It was October 24, 1978 when President Jimmy Carter signed the Airline Deregulation Act. There were a lot of good reasons then to remove the tie-downs and chalks on the airline industry. The Civil Aeronautics Board had become egregiously bureaucratic and good people with good business plans were stymied by government rules and inaction.

So why not allow the free market to prevail? Wouldn’t competition be a win-win for the American people and the airlines? Thirty years later, it is hard to find a winner – unless your only metric is your ability to fly roundtrip coast-to-coast for $200.

Well I have news for you: your mother was right…you get what you pay for. And tragically, Flight 3407 is what we ordered up back in 1978. 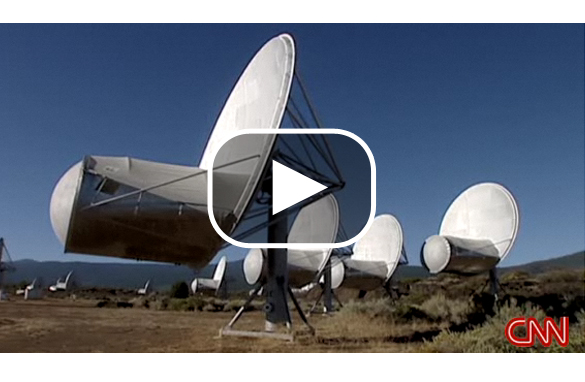 Miles O'Brien talks with SETI scientists and planet hunters about the signs of life beyond Earth.