Grief and fear after meningitis death

The family of a woman who died from fungal meningitis is shocked that the pharmacy linked to the outbreak isn't regulated. Lilian Cary received a steroid injection in August that came from the New England Compounding Center. She passed away two weeks ago.

Her husband George is awaiting test results to see if he also has the illness. The couple went to the same pain treatment center in Michigan.

"This should not have happened. This is a tragedy that goes beyond our family,"  said her husband in regards to more than 100 sick with meningitis and the 12 who died.

END_OF_DOCUMENT_TOKEN_TO_BE_REPLACED

A pharmacy that has ties to the company linked to a meningitis outbreak shuts down. CNN's Dr. Sanjay Gupta reports. 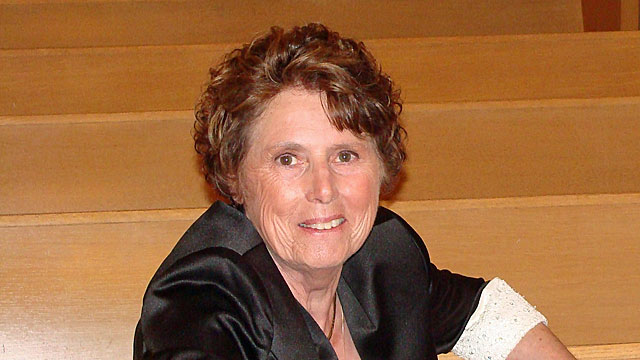 END_OF_DOCUMENT_TOKEN_TO_BE_REPLACED

No one at the pharmacy linked to the meningitis outbreak would even talk to Dr. Sanjy Gupta, but what he saw behind that Massachusetts facility is raising new questions. Elizabeth Cohen reports on the lack of federal guidelines and regulations for compounding companies. We're Keeping Them Honest.