Puracal: 'It's a fight for your life'

In an exclusive interview, Jason Puracal sat down with Anderson Cooper to talk about the hostile conditions in Nicaragua's La Modelo prison, what kept him going, and reuniting with his family after nearly two years.

Jason Puracal, a 35-year old native of Washington State, is fighting a 22-year drug sentence in Nicaragua. He’s been held there on drug charges for 18-months. Jason addressed the court today as he fights for freedom. CNN's Miguel Marquez attended Puracal's appeal hearing and spoke to family members. 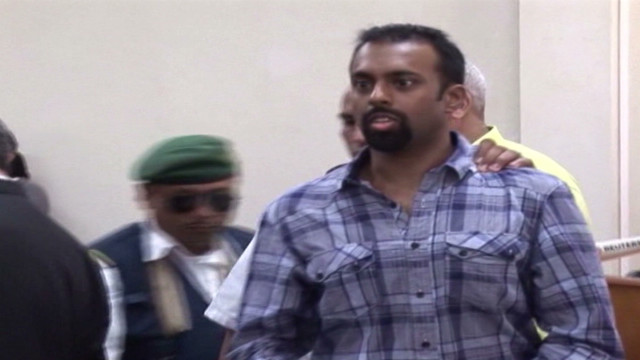