The Braithwaite levees in the parish were built to withstand tidal waters, not storm surge, and that means there is no where for the floodwater to drain out to relieve the area. END_OF_DOCUMENT_TOKEN_TO_BE_REPLACED 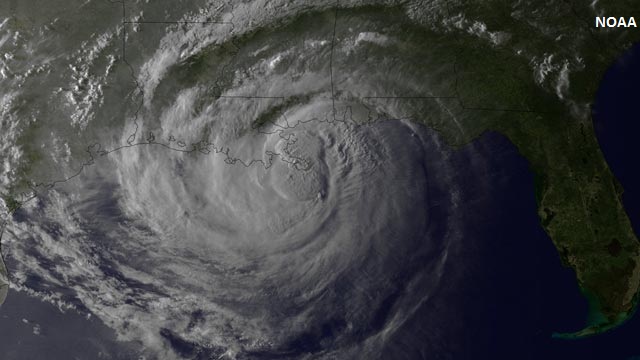 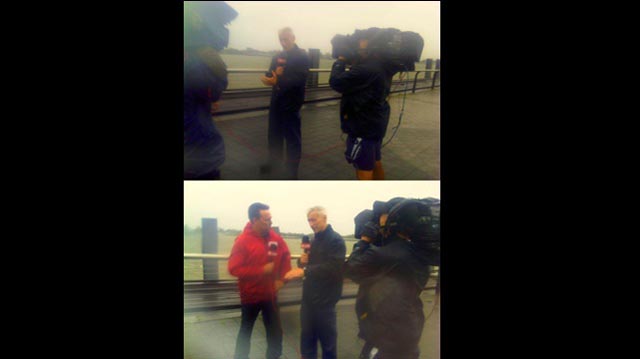 Watch 7p – 12a ET for live coverage of the Republican National Convention in Tampa, Florida. Anderson Cooper reports live tonight on Hurricane Isaac from the Mississippi riverfront in New Orleans. At 1 a.m. ET tune in to see "Best of the RNC Convention Speeches". END_OF_DOCUMENT_TOKEN_TO_BE_REPLACED

CNN's Gary Tuchman talks to people on the ground in Haiti awaiting the landfall of  Tropical Storm Isaac.