Newspapers around the world cover the inauguration 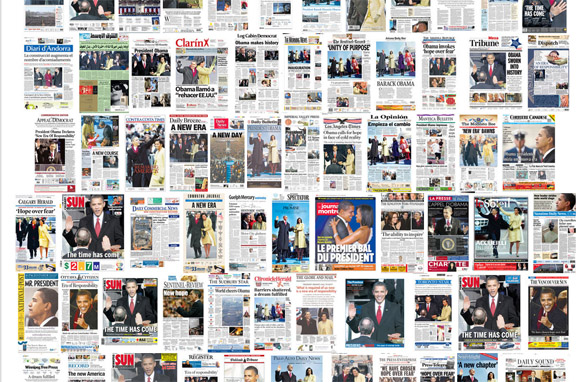 A collage of newspapers from around the world covering the inauguration and the historical day.

Forget the "official" balls, it's the RIAA/Feeding America party that had all the action on Tuesday night. This party brought awareness to Feeding America while celebrating the next chapter in American history. And it didn't disappoint. If you weren't lucky enough to snag a ticket to one of the 10 balls the new President made an appearance at, then this was the place to be.

David Arquette and wife, Courtney Cox Arquette, made the media rounds, telling our Jessica Yellin about their inauguration experience. They are also very involved in Feeding America and filled us in on why filling our food banks is so important.

END_OF_DOCUMENT_TOKEN_TO_BE_REPLACED

Obama, and the stars

Watching this Inauguration, I thought of Jack Kennedy, the first President I could imagine talking to - though I never did - the first who might read the same books, even laugh at the same jokes. He stood in the cold, insisting on not wearing a coat as he took the oath of office. He seemed to be class levels above us, the distant master of an enviable world.

After he was assassinated, I remember a friend on the White House staff saying, “Now what do I do with the subscription to the village voice?” It was the killing of the future, and Nixon and Reagan would take us back to the past.

END_OF_DOCUMENT_TOKEN_TO_BE_REPLACED 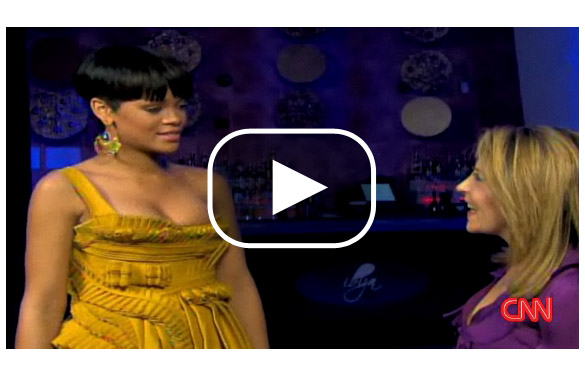 Rihanna tells CNN's Jessica Yellin what it was like to be in another country when President Obama was elected. 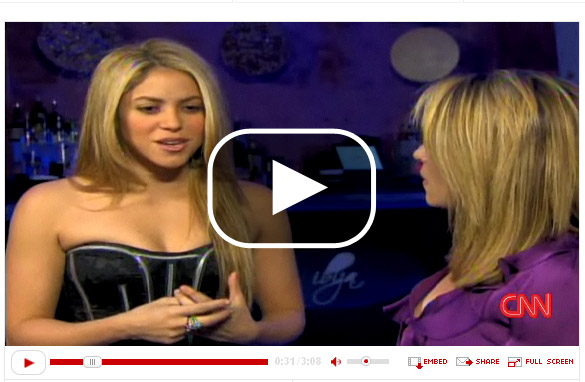 Shakira tells CNN's Jessica Yellin why she thinks President Barack Obama is different from other politicians. 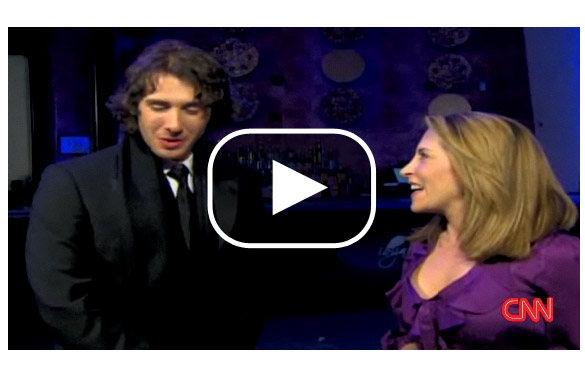 Stars party for the Obamas 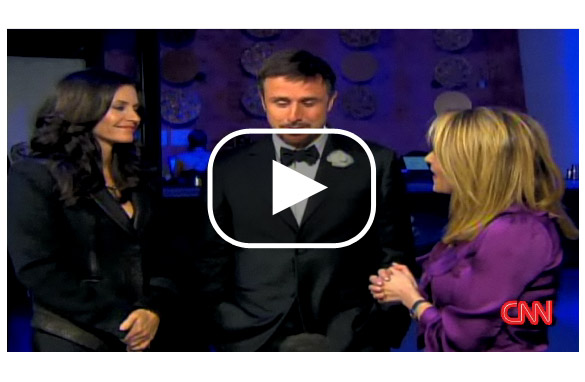 The inauguration in HD 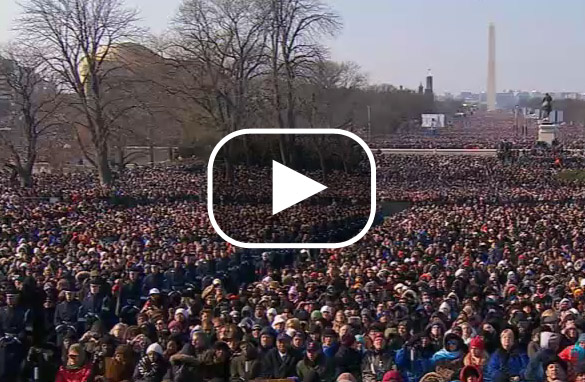 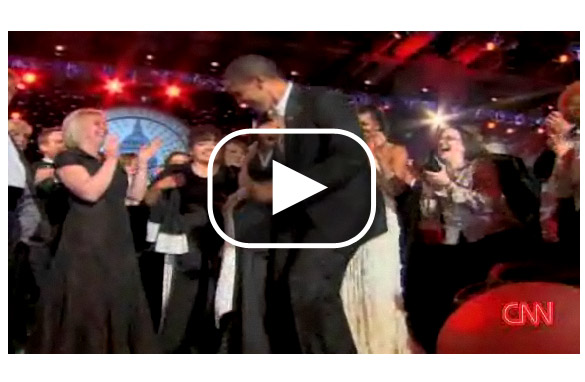 President Obama hit the dance floor at one of the many inaugural balls he attended.

A night to remember 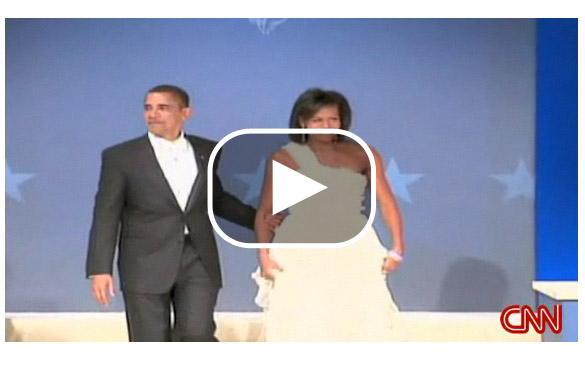 The Obamas and Bidens attend many Inauguration Day parties.