The grief is almost too much to bear for Dinyal New. It's more than anyone should bear. Her only two sons were shot and killed in separate incidents within three weeks of each other. These shootings are shedding new light on America's epidemic of gun violence. Kyung Lah has the story.
Click to watch video
January 28th, 2013
11:23 PM ET

After a family's gruesome murder, members of Nehemiah Griego's church may have prevented another mass killing in New Mexico according to police investigators. CNN's Kyung Lah reports.

Green: 'We were robbed of a beautiful, young child'

John Green is a top Scout with the Los Angeles Dodgers. His daughter, Christina Taylor, shared his love of baseball, once telling her father that she wanted to be the first female major league baseball player. Nine-year-old Christina was also very interested in politics which is why she jumped at the chance to meet U.S. Rep. Gabrielle Giffords nearly one and half years ago. She was killed while she stood in line to speak with the congresswoman in Tucson, Arizona. It was a day that has changed the Green family forever. Now, they hope to make a difference and want to speak out against gun violence in the United States. His profile is part of AC360's series "What Keeps You Up at Night," which focuses on election issues.

A federal magistrate ordered Friday that eight people accused of plotting to kill police officers as part of a revolt against the U.S. government be held in jail pending their trial.

Magistrate Judge Donald Scheer said he was entering orders of detention for the members of the Michigan-based Hutaree militia.
He said the nature and circumstances of the charges led to his decision.

James Thomas, a lawyer for one of those charged, said that he would appeal the decision. Thomas said that the lawyers for at least three other defendants also will appeal the order.

Video: The gun trail from America to Mexico 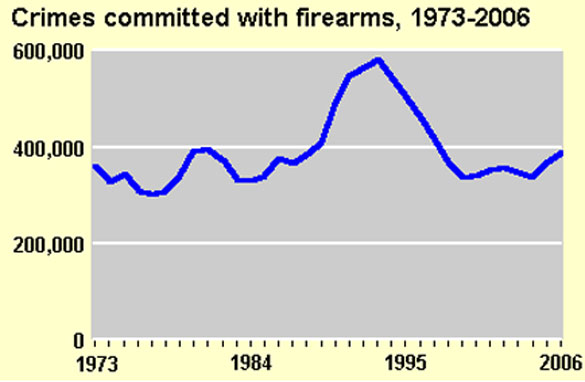 On Tuesday evening, 48-year-old George Sodini opened fire at a local health club in Pittsburgh and killed three innocent bystanders before eventually turning the gun on himself. FBI agents are reporting that Sodini kept an online diary of his intended actions and even listed Tuesday’s date as the day he would carry out the shooting. Local law enforcement believes that “nobody could have stopped him.” Still, as details continue to emerge, we must at least ask ourselves what we can learn from this tragedy to prevent others.

Sodini began keeping a diary in November 2008. His Monday entry foreshadows Tuesday’s nightmare: “I took off today, Monday, and tomorrow to practice my routine and make sure it is well polished.”

While it is rare for adults to give such vivid warning of violent acts, the opposite could be said about youth violence and school shootings. According to a joint study between the Secret Service and the U.S. Department of Education, in over 80 percent of school shootings, the attackers tell other students about their plans beforehand.