Feedback from the Frontlines: July 4th 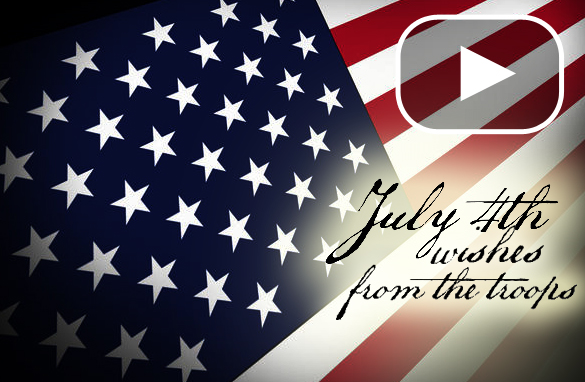 Check out our Feedback from the Frontlines: Troops serving in Iraq share their Independence Day wishes and what July 4th means to them.

Feedback from the Frontlines: 'When Memorial Day became significant'

Memorial Day was never too significant to me until my unit began its train-up to go to Iraq. Sure, I had family members who had fought in past conflicts and had taken my share of history courses in school. Even though I had completed 4 years of Army ROTC and 2 years of active duty, I never quite grasped the significance of it until the days after Memorial Day of 2007.

It was May 30 2007 and I was running weekend errands. On a whim, I stopped to get a quick haircut. As I was waiting, I happened to glance at the TV and CNN was on. I watched the featured story for a few minutes, lost interest and started to look away. All of a sudden the screen segued to faces of Soldiers with a caption of “Fallen Soldiers.”

The first face was a shock to me.