Inside a community nearly leveled after the Napa earthquake

California's wine country was rocked by the region's strongest earthquake in 25 years. For one Napa community, it wasn't the shaking that destroyed several homes, it was the flames from what's believed to be a broken gas line. Gary Tuchman meets some of the residents who are still figuring out how to pick up the pieces.

Are the recent California earthquakes a sign that something bigger is on the way?

A magnitude 5.1 earthquake rocked Southern California over the weekend. It struck along a fault that's less well-known than the San Andreas, but one that's potentially even more dangerous. Jason Carroll takes a closer look.

"We don't know how bad it is yet, but we have received reports that 200 houses on the coast line were damaged and 227 others were in town," according to Papua police spokesman Wachyono, who goes by a single name. The national disaster coordinating agency will be sending a team to assess the situation, he said.

State of California
Department of Conservation 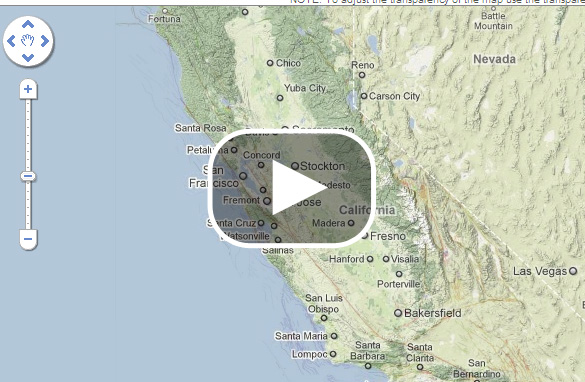 Dozens dead from earthquake in Turkey

[cnn-photo-caption image=http://cdn1.cnnturk.com/handlers/file.ashx?FileID=317473&Width=292&Height=0&BlackWhite=False caption="More than 50 people are dead after a Monday morning earthquake in southeastern Turkey."]

About 71 others were injured when the earthquake struck at 4:32 a.m., according to officials. The U.S. Geological Survey registered the quake at magnitude 5.9, while the Turkish earthquake monitoring center listed it as a 6.0.

The quake struck in Elazig province, with the village of Okcular the worst hit, according to Ozcan Yalcin, the press secretary for the province's governor.