Read more about the brazen robbery. 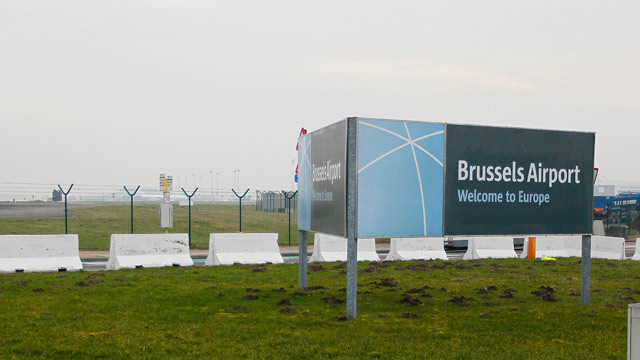 END_OF_DOCUMENT_TOKEN_TO_BE_REPLACED

CNN's Wolf Blitzer discusses reports that investigators might have identified a motive in the Newtown, Connecticut, school shooting.

Dad: "You never think it will be your child"

Oscar Pistorius apparently didn't call police after his girlfriend died, and may be charged with premeditated murder.

Tonight on AC360: What will stop the violence in Chicago?

What can be done to stop the violence plaguing the city of Chicago? With news of more fatal attacks, we’re reminded that there is no easy answer.

On Friday, 18-year-old Janay McFarlane was shot to death hours after her 14-year-old sister Destini heard President Obama condemn gun violence in a speech in Chicago. Now Destini is mourning her sister. Her family says Janay wasn’t the shooter’s target, but became a tragic casualty.

Many have tried for years to help stop the bloodshed, but young people continue to die on Chicago’s streets. We interviewed kids who have no choice but to live in gang-ridden neighborhoods and carry weapons just to protect themselves.

END_OF_DOCUMENT_TOKEN_TO_BE_REPLACED

CNN's Kyung Lah reports on former LAPD officer Christopher Dorner's past and his issues with racism.

Tio Hardiman, director of CeaseFire Illinois, says part of the solution to reducing crime in Chicago begins with understanding that violence is model behavior and a matter of public health.

He's supportive of the remarks President Obama made while visiting his town, which addressed the problems with crime there and throughout the country.

Hardiman's focus isn't on challenging gun laws, but on showing young people that they have a choice about their path in life.

"We have a Sandy Hook incident in Chicago every 30 days," he told CNN's Chris Cuomo. "We have to change the way people think. We have generations of people that grew up in this culture of violence in Chicago."

President Obama returned to Chicago to address the economy and the gun violence plaguing the town. CNN's Ted Rowlands reports.

A man whose car was stolen by Christopher Dorner says he helped police end the search for the fugitive and wants to collect the reward.

Rick Heltebrake was carjacked at gunpoint by the former LAPD officer on Tuesday shortly before Dorner encountered the police and fled to a nearby cabin where he died. Heltebrake called a friend who is a sheriff's deputy to alert him about the carjacking.

CNN's Randi Kaye asked Heltebrake if he believes he is entitled to the reward although the language stipulated it was to be given for information leading to the capture and conviction of Dorner.

"Did anybody ever believe that he was going to be captured and convicted? I don't think so," he said. "I think they put that in there possibly to have an out for later."