Anderson Cooper spoke with Ali Velshi about the Dow Jones industrial average closing at a record high of 14,253.77 on Tuesday. Velshi says the stock market is the only place where Americans can put their money to gain in the short term. 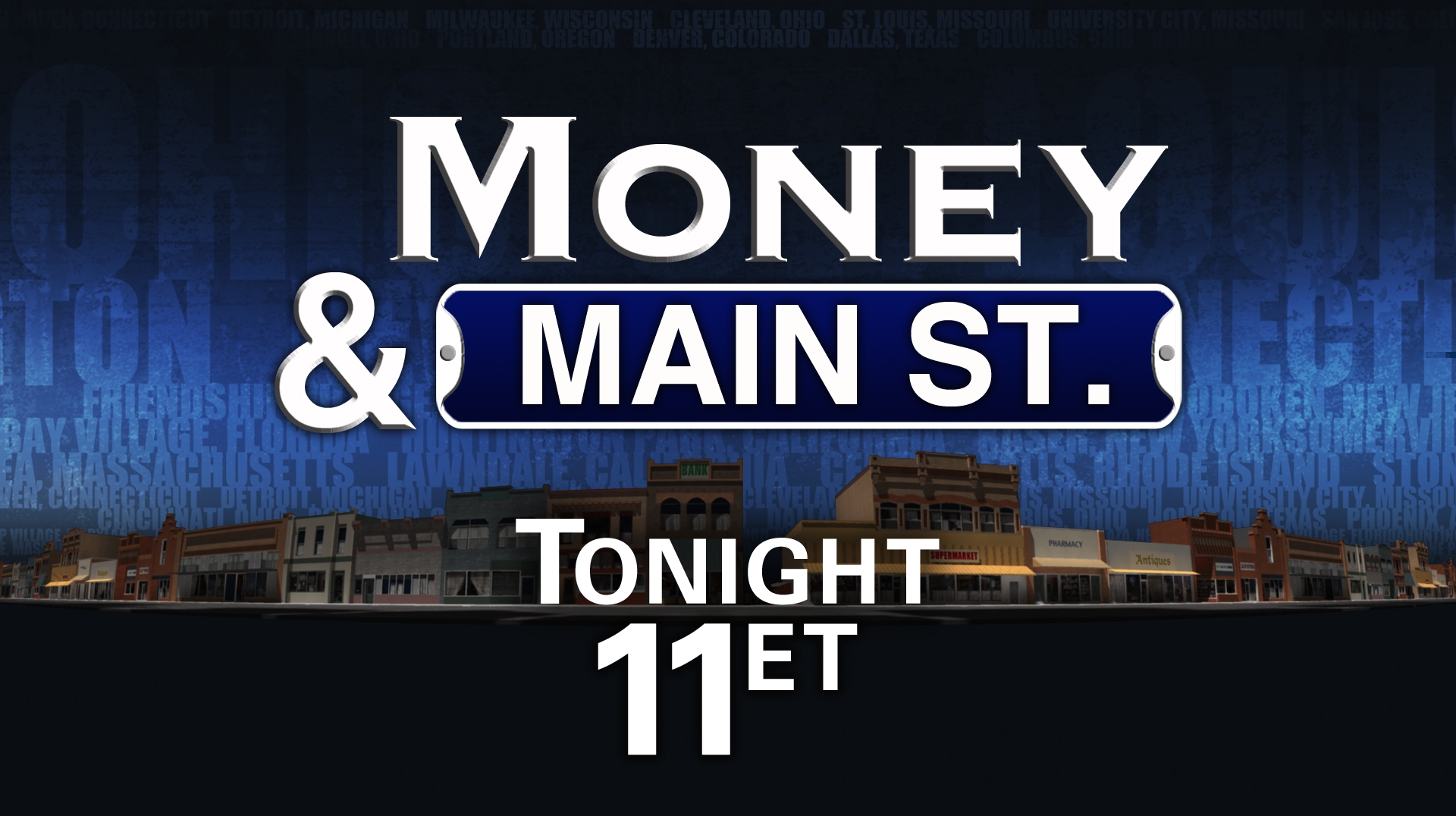 Despite the 4th biggest bankruptcy in US history, and the largest industrial bankruptcy ever, markets are up strongly.

The Dow started 2009 at 8776.39. It is close to that level now, nearly erasing ALL of this year's losses for the first time this year.

The S&P 500, which started the year at 903.25, is well above that level (although it has been on the plus side previously this year).

It's down to the wire for GM.

The nation's biggest auto maker has until Monday to come up with a viable plan to save itself, or the government will force it into bankruptcy like it did Chrysler.

But the time probably doesn't matter.

GM's bond holders (the people who lent the company money) refused a deal to swap their debt for part ownership in the ailing company.

GM paid its hourly staff today, instead of Friday, and word is many suppliers have also been paid, paving the way for the company to file for Chapter 11 bankruptcy protection before this week is out.

I'm on my way to a bar, ironically called "bamboozled" across from a GM plant in the Detroit suburb on Warren, to talk to workers about the fact that the end of their careers may be near.

Sadly, I have made this trip to Michigan too many times. I'm rarely here for good news.

The irony is that this trip WASN'T for the GM story; it was to go for a ride around the test track with Ford CEO Alan Mulally about his (somewhat successful) efforts to turn that company around. Right now, he's a bit of a shining light in Detroit.

We'll bring you parts of that discussion later this week. 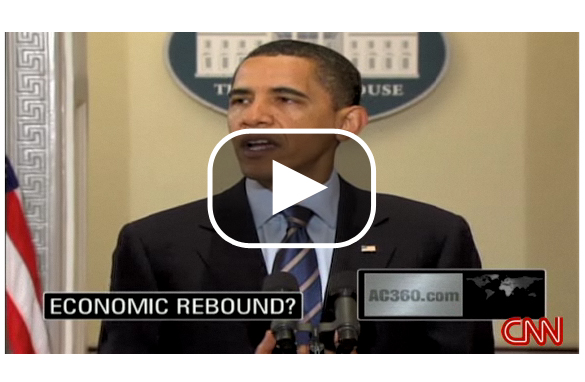 Anderson Cooper and panelists discuss whether or not the economy is rebounding, despite the increase of unemployment.

Notably, that number is MUCH lower than March's 699,000 jobs lost. Some economists are suggestion that the worst for monthly job losses is now over.

13,700,000 Americans are unemployed now. That's the highest number of people unemployed since records started being kept in 1948.

END_OF_DOCUMENT_TOKEN_TO_BE_REPLACED

In a continuing trend of "less worse" economic news, Initial jobless claims for the week ending May 2nd decreased by 34,000 from the previous week, to 601,000. This is the lowest it’s been since January, and lower that the 635,000 that analysts’ were expecting.

Still - continuing claims remain at a record high of 6,351,000. That's the number of people collecting unemployment insurance. More than that number are no longer collecting benefits, but are unemployed.

Also, General Motors reported a SIX BILLION dollar loss for the first quarter, continuing its march toward bankruptcy on June 1.

Add that to the budget stuff and anything we don't already know about stress tests (due out at 5pm) and we have a bunch of money-related news today.

All of the major stock averages have rebounded since hitting frightening lows earlier this year and experts are predicting an end to the recession soon.

But is the worst over? For more from Ali Velshi, check out his interview with CNN.com about what to expect.

Forecaster says recession is almost over

One of America’s most reliable economic forecasters says the current recession – the longest in half a century – will end this year, possibly as early as this summer.

Lakshman Achuthan, Managing Director at the Economic Cycle Research Institute (ECRI), was one of the first to declare that the US was in a recession. Now he’s one of the first to say its ending. ECRI, he says, is the research group in the world that studies business cycle recessions and recoveries for a living, and has a near-perfect record of predicting. They do it by crunching various pieces of data and creating “leading indicators” which show where the economy is headed

The indicator that looks the furthest into the future actually started showing signs of future growth as early as last November, as the worst of the credit crisis started to ease. Another indicator, with a shorter lead-time into the future, started pointing toward growth in early December. Both indicators have showed steady growth since then and that, says Achuthan, is enough data for him to say this recession is ending. That’s because, over the last 75 years, when those indicators turn up, the recession ends within four months. No exceptions, says Achuthan.