"I'm proud of you, it's a good thing you are giving up" Antoinette Tuff puts her life on the line to end Georgia elementary school standoff

Tonight on AC360: Together for the first time Georgia school standoff hero Antoinette Tuff and 911 Operator Kendra McCray speak to Anderson about negotiating the gunman's surrender.

It may have seemed like a miracle, that the standoff at the McNair Discovery Learning Center ended without anyone getting hurt. But it's no longer a mystery how it happened. Bookkeeper Antoinette Tuff was in the front office,barricaded inside with the gunman. He was armed with an AK-47 and five-hundred rounds of ammunition.Tuff put her life on the line. Armed with nothing more than her empathy, life experience and the guidance of a heroic 911 operator, she convinced the gunman to surrender. It was that phone connection to 911 that recorded Tuff's extraordinary act of heroism.

As a motive for murder, it sounds unimaginable. But police in Oklahoma say three teens charged with killing Australian college student Christopher Lane say they did it out of boredom. Outrage over the killing is growing. Lane was jogging through the town of Duncan, when police say the teens drove up behind him and opened fire. We are learning more about the suspects, 360's Randi Kaye is in Duncan with the latest.

"He made everyone feel special" Christopher Lane's girlfriend remembers

They started dating four years ago, now Sarah Harper is mourning the death of her boyfriend Christopher Lane. He came to the U.S. from Australia to go to college and play baseball. Police say Lane was shot and killed by teens who targeted him at random, and did it because they were bored. Anderson spoke with Sarah Harper, who talked about the Christopher Lane only she knew, his dreams and how she wants him to be remembered.

Reports of a new chemical attack in Syria

New reports out of Syria of a chemical attack that may have already claimed hundreds of lives. The Assad regime denies it, but new video appears to show the victims. CNN cannot immediately verify the legitimacy of the video, but the U.N. says it will try to investigate. CNN's Arwa Damon has the latest on a very dangerous situation.

For more context on the latest fighting in Syria, check out tonight's AC360 411

Police say James DiMaggio kidnapped Hannah Anderson after killing her mother and and younger brother Ethan. Now DiMaggio's family wants DNA samples from Hannah, saying they believe James DiMaggio fathered both Hannah and Ethan. This comes as we learn DiMaggio named the kids' grandmother as the beneficiary of his life insurance policy. CNN's Stephanie Elam has the latest on all of this. 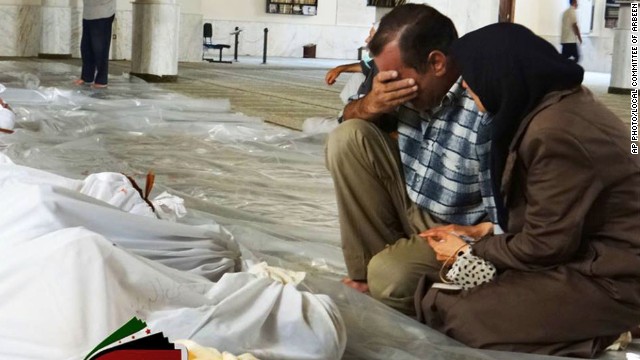 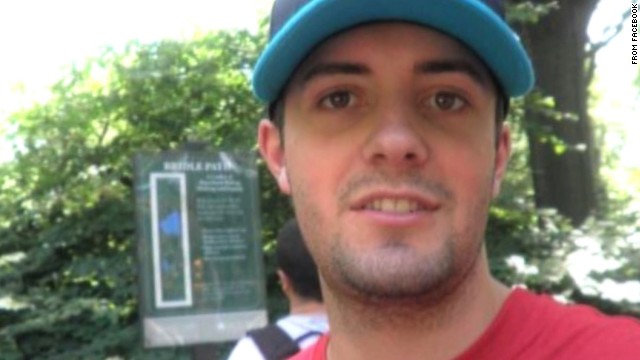 The fund was set up to cover expenses for Chris's family to fly to Oklahoma and bring his body home to Melbourne, Australia.