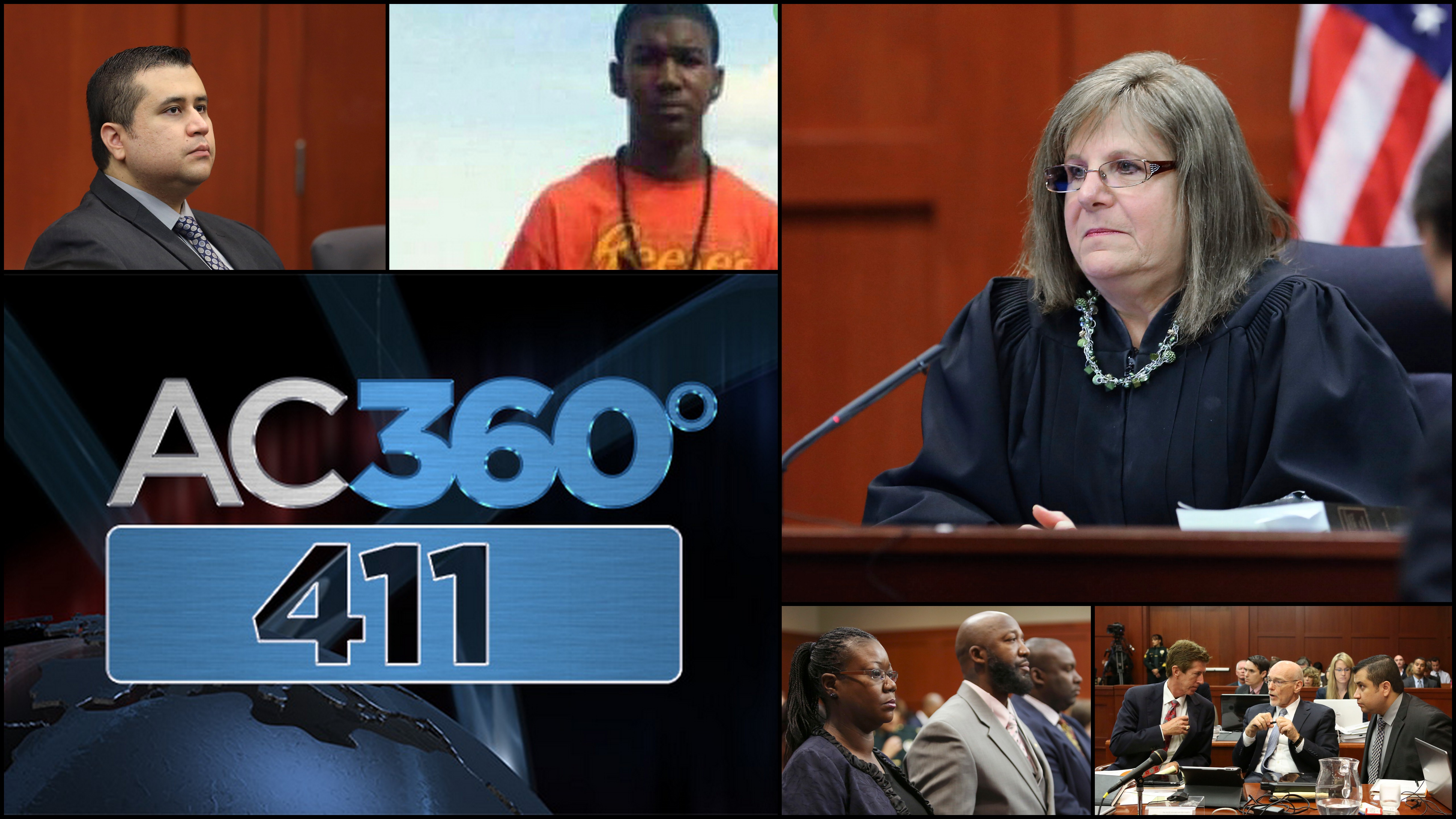 Here’s the AC360 411 on the trial:
END_OF_DOCUMENT_TOKEN_TO_BE_REPLACED

Gary Tuchman co-pilots a flight simulator to show what may have happened when the 777 crashed at San Francisco's airport.