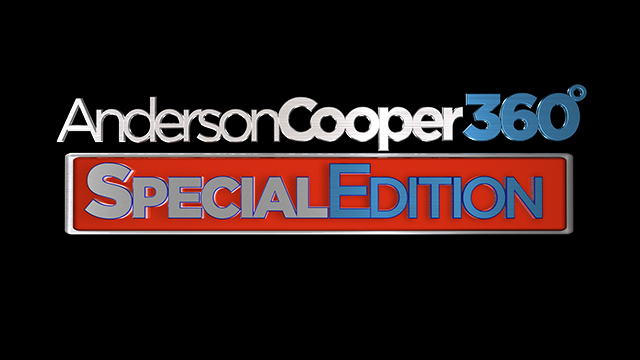 In another segment, the panel weighed in on the groundbreaking announcement made by NBA player Jason Collins. While the group agreed that the talented athlete will help shatter stereotypes about gay men, they disagreed sharply on the meaning of phrases that could be perceived as homophobic like "that's so gay." Watch the video to see what happened:

On Tuesday, actress Eva Longoria was the special guest for the evening. In this clip, she and the others talked about attempts to link the Boston bombings to immigration reform:

With the news that Catherine Zeta-Jones is being treated for bipolar disorder, and NBA player Jason Collins' coming out earlier this week, the panel had a lot to say about the cost of living in the public eye. Anderson talked personally about his own decision to talk openly about being gay and he shared his message for Collins: