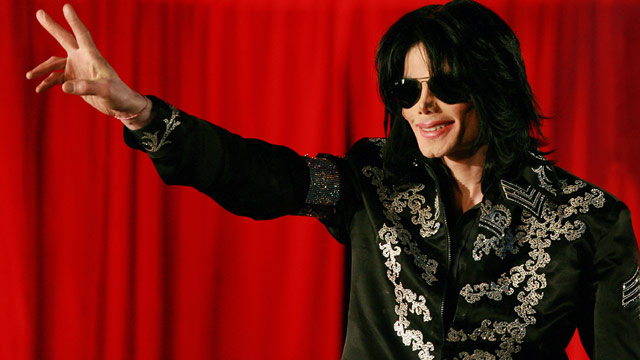 In related news, Murray, who never took the stand at his own trial, will plead the Fifth Amendment against self-incrimination in a jury trial that began today against AEG Live. Jackson's family is suing the concert promoter, arguing it’s responsible for the singer’s death because it hired Murray.

The family wants compensation equal to the amount Jackson would have made if he was still alive. But AEG Live is turning the tables and is expected to blame the pop star for his own death. The company will try to prove it’s not liable by citing evidence of Jackson’s drug addiction and erratic behavior through the years. AEG also insists Murray wasn't its employee, but was employed by Jackson as his long-time personal physician.

Hear from Murray in his own words about the ongoing litigation at 8 and 11 p.m. ET tonight. Tweet your reaction to the interview @AC360.

UPDATE Watch part of the interview: