Gun control advocates are seizing on newly released documents showing the Sandy Hook shooter had a full-fledged arsenal in his home. What do the new revelations mean for the push for stricter gun laws? Anderson talks with Democratic Strategist Cornell Belcher and The Washington Times’ Emily Miller.

Former South African President Nelson Mandela is being treated for a lung infection. The 94-year-old was hospitalized for the second time this month.

Pistorius can travel while awaiting trial

A South African judge lifted the travel ban on athlete Oscar Pistorius, allowing the accused murderer to compete abroad. Judge Bert Bam also ruled that Pistorius can drink alcohol and return to the scene of the crime – his home. He's been living with his uncle since he killed his girlfriend Reeva Steenkamp in February.

Pistorius' attorney had requested lenient bail conditions so the track star could compete abroad to earn money, possibly for his legal defense. There are restrictions he'll need to comply with that pertain to monitoring his whereabouts. Pistorius will need to give his itinerary to the court a week in advance and surrender his passport within a day after returning to the country.

CNN's Drew Griffin spoke with the victim's uncle, Mike Steenkamp, who says the family won't comment on the recent court proceedings except to say, "We're feeling a little bit lost about that." They've decided not to be present in court for any part of the upcoming trial.
END_OF_DOCUMENT_TOKEN_TO_BE_REPLACED

Will a TV news legend retire? 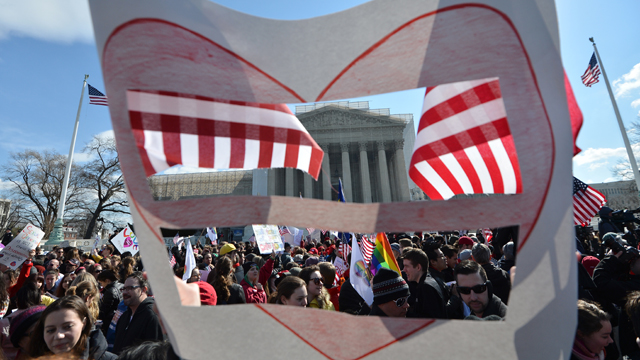 A new video game you control with pee – yup, we said it! - makes a splash on the RidicuList.

CNN’s Kyung Lah traces the final hours of the hunt for cop-killer Christopher Dorner, and the calls made to 9-1-1.

Zine: ‘We must deliver’ reward

Some donors who promised reward money for the capture of Christopher Dorner are backing out because the manhunt ended in a standoff. However, CBS’ John Miller and Los Angeles City Councilman Dennis Zine agree that if the reward is not paid, it could jeopardize future manhunts and the authorities' credibility: "Nobody deserves this reward...they should pay it anyway," said Miller.