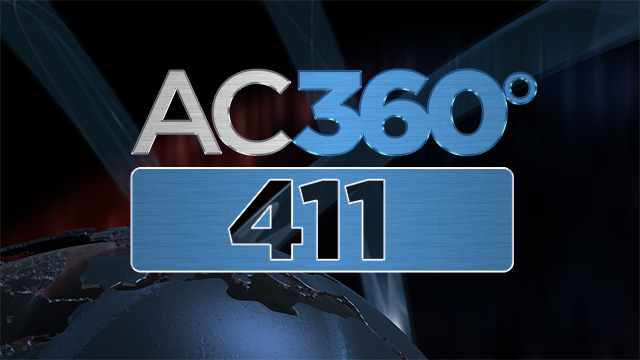 Editor’s note: Tune in at 8 and 10 p.m. ET for all the latest twists and turns in the Jodi Arias trial from Randi Kaye, and analysis from Jeffrey Toobin, Nancy Grace, and Mark Geragos.

It’s a momentous day in the Jodi Arias trial. Arias is answering questions from the jurors - the men and women who will decide if she lives or dies for the 2008 death of her ex-boyfriend Travis Alexander. The questions were written on pieces of paper and given to Judge Sherry Stephens, who’s reading them to the defendant. The topics cover everything from her relationship with her parents to what happened the night she says she killed Alexander in self-defense. Here’s the AC360 411 break down of the trial: