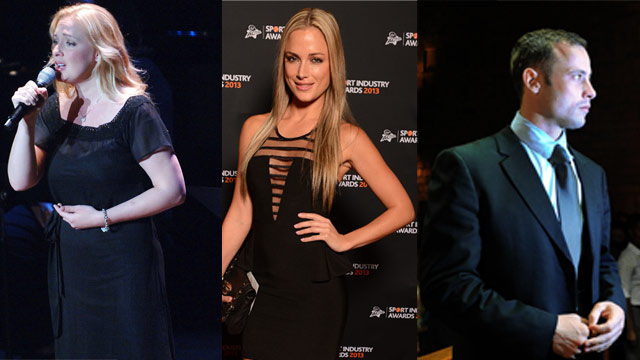 Former Rep. Jesse Jackson Jr. and his wife pleaded guilty to allegations of using campaign funds for some surprising personal expenses, including elk heads, fur capes and memorabilia of the late martial arts star Bruce Lee. The Jackson’s $750,000 tab could land Jackson in prison for up to five years. CNN’s Jake Tapper spoke with journalist Lynn Sweet who was in the courtroom on Wednesday.

Only hours after Pres. Obama spoke in Chicago about gun violence, Janay McFarlane, 18, was killed in the city. Her family believes she was not the intended target. CNN’s Ted Rowlands reports.

Country singer Mindy McCready died on Sunday of an apparent suicide weeks after her boyfriend killed himself. Dr. Drew Pinsky knew McCready from his time counseling her on his show “Celebrity Rehab.” He said McCready feared the stigma of mental illness.

CNN’s Drew Griffin and TIME dug in to an issue that affects most Americans. Watch their two-part investigation into outrageous hospital bills.

Kirby Dick’s documentary “The Invisible War,” about sexual assaults in the United States military, is nominated for an Oscar this weekend. CNN’s Jake Tapper speaks with Dick and Kori Cioca, one of the women featured in the documentary tonight at 8 p.m. ET.

At 10 p.m. ET, watch Randi Kaye’s special report on Oscar Pistorius’ case “Blade Runner: Murder or Mistake?” We’ll take a look at Pistorius’ past, his relationship with Steenkamp and the latest on the courtroom drama.

Join us for a special AC360 documentary on the movement to prevent bullying in America’s schools. “The Bully Effect” premieres Thursday, February 28 at 10 p.m. ET.

Our very own AC360 Producer Jack Gray has published a new, hilarious book “Pigeon in a Crosswalk: Tales of Anxiety and Accidental Glamour.” Jack sat down with Anderson and revealed the reason he mocks his boss in the book, the story behind the title, and the rejected title he chose to forego for the sake of a hypothetical women’s basketball coach out there…somewhere. You can buy Jack’s book online and in book stores!