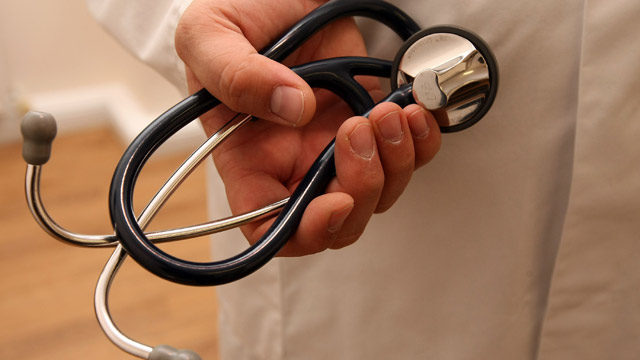 Tonight on AC360: The extraordinary cost of getting sick in America

When you see a hospital bill for close to half a million dollars right there in front of you, it makes you realize the extraordinary cost of getting sick in America, especially if you are underinsured or, of course, have no insurance at all.

It’s not headline news that health care is wildly expensive but taking a detailed look at what many hospitals actually charge for even the smallest items is truly eye-opening.

Our segment tonight on AC360 is the first of a planned two part series we produced in conjunction with a special edition of Time Magazine, called “Bitter Pill.” Correspondent Drew Griffin and I worked with Time Contributor Steven Brill to track down patients like Bob Weinkauf from this Dallas suburb whose bill from two hospitals while recovering from a horrific lung disease was $474,000.

On his bill, and on many others, were various charges of $200 for a warm blanket to $200 for a teddy bear used to help ease coughing after surgery and a $39 charge each time a nurse pricked his finger for blood work.

Especially galling to people like Pat Palmer were charges of $12 for those little paper cups nurses give you when they administer pills. Ms. Palmer runs a company called Medical Billing Advocates, which is in the business of disputing outrageous hospital bills. She says, in her estimation, that she’s saved patients “millions of dollars” over the past 15 years.