Katie Beers survived a kidnapping and assault at age 10. She and psychiatrist Dr. Louis Kraus discuss recovery from such extreme trauma in light of police rescuing a 5-year-old boy held hostage in an Alabama bunker.

CNN's Ed Lavandera reports on the death of Navy SEAL Chris Kyle. He was shot by a veteran with PTSD whom he was trying to help.

In an exclusive interview with CNN's Dana Bash, Senator Robert Menendez responds to allegations regarding improper travel and prostitutes.

Brandon Webb trained Chris Kyle to be a Navy SEAL sniper. In this interview, Webb tells Anderson Cooper about Kyle's work with vets who have ptsd, including the man who killed him. 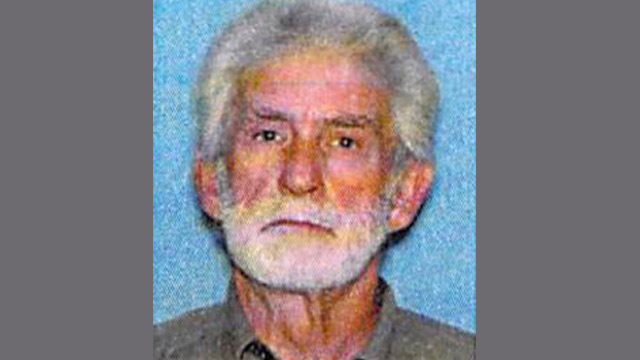 The Alabama hostage crisis ended with the suspect dead. The 5-year-old boy held captive was rescued alive, according to the FBI.

Neighbors in Midland City, Alabama, say they heard a loud explosion and gunfire when authorities raided the underground bunker where the little boy named Ethan was being held by Jimmy Lee Dykes for nearly a week.

The FBI says they made that move because negotiations had deteriorated over the past 24 hours and Dykes was holding a gun.