On the RidicuList, two employees at a cold storage facility in Atlanta used a rented truck and a forklift for a costly chicken wing heist weighing in at 26,000 pounds. Plus, an expert lesson on the civilized way to eat a hot wing, just in time for Super Bowl Sunday.

Both the gun lobby and those who want tight regulations use inconclusive data to support their cause. Anderson Cooper is Keeping Them Honest.

CNN's Ed Lavandera looks back at the murder case that could have disrupted Ray Lewis' career 13 years ago. He plans to retire after he plays in the Super Bowl for the Ravens this Sunday.

In his first interview on camera since the night two men were killed, Reginald Oakley spoke with Lavandera about the incident. He's selling a book about the deadly confrontation he and Lewis had with the victims after leaving a club.

"From my point of view, you know, I think it was self defense," said Oakley who was acquitted of murder.

Lavandera also spoke with Lewis' lawyer about the white suit Lewis was wearing during the fight - it has never been recovered. 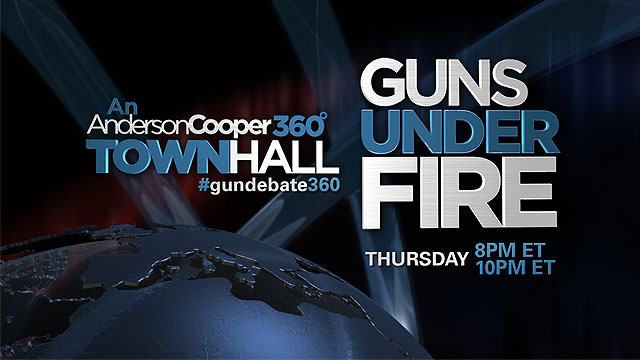