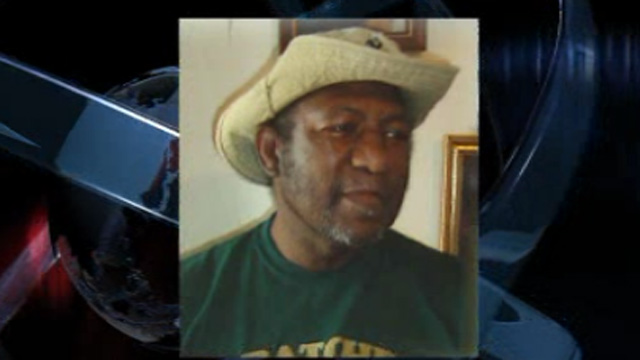 Tonight on AC360: Mississippi hit and run a hate crime?

61-year-old Johnny Lee Butts enjoyed his morning ritual, a four mile walk in Panola County, Mississippi. But this past July, Butts, an African-American, was killed during this walk by a white teenager behind the wheel of a car. Law enforcement insists race was not a factor. But Keeping Them Honest, exclusive reporting by CNN raises question about the role race may have played in the killing.

18-year-old Matthew Whitten Darby was the white teenager behind the wheel of the car that hit Butts. Darby is charged with murder, but not a hate crime. Butts’ family and many African-Americans in the community claim the District Attorney and white law enforcement in the county aren’t doing enough to investigate why Butts was run over.

Tonight on 360, the DA responds to those accusations. And you’ll hear the grand jury testimony from two other teens in the car with Darby that July morning. Join us at 8 and 10 p.m. for this report by CNN’s Drew Griffin.