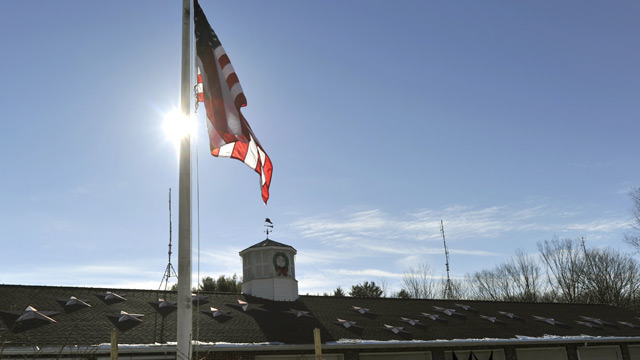 Tonight on AC360: United in Newtown

Anderson Cooper will broadcast a special hour from Connecticut on the aftermath of the Sandy Hook Elementary shooting one month later.

The survivors of the attack are back in the classroom, using a different building in a neighboring town, but the wounds are still fresh in Newtown. Anderson will talk with members of the community about grieving and healing.

Former Congresswoman Gabby Giffords and her husband Mark Kelly are gun owners who support second amendment rights and are fighting for gun control. The couple recently formed a political action committee. Kelly will be on the show to talk about their crusade, and what they told the people of Newtown about their personal struggles after Giffords survived a 2011 assassination attempt during a mass shooting in Tucson, Arizona that left six people dead.

The tragedy at Sandy Hook was felt all over the world. Gary Tuchman reports on the tremendous number of poems, letters, artwork and gifts sent by strangers expressing their sorrow for the victims and their families.