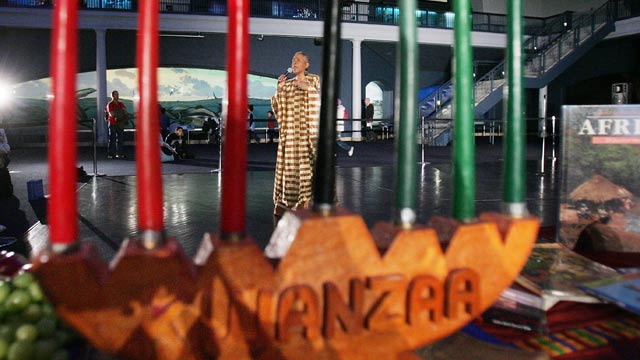 Tonight we’ll ask him to respond to critics who call his statement offensive, and we’ll hear from Roland Martin who will be on after Grothman because the Senator said he did not want to appear with someone who would defend Kwanzaa. Tune in at 8 and 10 p.m. ET.