The Mexican-American performer and entrepreneur died in a plane crash. Anderson Cooper looks back at her achievements.

Editor's note: Peter Bergen and Bob Baer discuss reaction to interrogation scenes in a film that portrays the hunt for Osama bin Laden.

"Zero Dark Thirty" is a likely shoo-in, deservedly, for Oscar nominations for best director (Kathryn Bigelow) and best screenplay (Mark Boal) and perhaps a slew of other categories.

Jessica Chastain, who plays Maya, a CIA analyst who in the film is the key player in finding Osama bin Laden, is reminiscent of Cate Blanchett in both looks and talent. The movie is beautifully filmed, and the propulsive score moves the action forward effectively.

Leaving aside its obvious merits as a film, how well does Zero Dark Thirty tell the complex tale of the decade-long hunt for bin Laden after 9/11? It's a valid question to ask since, after all, Bigelow told The New Yorker's Dexter Filkins, "What we were attempting is almost a journalistic approach to film," and Boal told the Los Angeles Times, "I wanted to approach the story as a screenwriter but do the homework as a reporter."

END_OF_DOCUMENT_TOKEN_TO_BE_REPLACED

CNN's Jeffrey Toobin says "you can't do anything in an American courtroom based on" the U.N. disabilities treaty.

Doctors used a disabled form of HIV to reprogram a child's immune system to kill her cancer. Emma Whitehead had been battling leukemia for two years and has now been in remission for seven months thanks to the groundbreaking medical treatment.

"Different to using chemotherapy to achieve those goals, you take out some of the body's immune cells and you basically reprogram them. You put some genetic material into them that teaches the cells to attack that cancer," says Dr. Sanjay Gupta. "They're using a sort of deadened form of the HIV virus to transport that genetic material into cells."

The experimental procedure was developed by researchers at the University of Pennsylvania, and they've tested it on 12 patients so far with varying results. The $20,000 price tag is cheaper than a bone marrow transplant.

END_OF_DOCUMENT_TOKEN_TO_BE_REPLACED

Reporter's Note: President Obama and I attended a Christmas concert together in Washington last night. Well…he was with his wife and family, and I was with mine, but we were in the same room.

You looked like you were having a wonderful time last night at Christmas In Washington. I’m there every year, so I’ve seen you before and I must say I don’t think you’ve ever before looked so relaxed and happy. When Diana Ross came out, I thought you and the First Lady might actually get up and start dancing. It was a good show, and it was nice to see everyone so content.

That said, I’ve also rarely seen a room light up so fast and furiously as it did when Psy came on! The way he transitioned from The Christmas Song into Gangnam Style was hilarious, and it seemed like everyone had to start moving when he and his dancers started tearing it up onstage.

I am aware that there has been some measure of controversy over his appearance; that he made some pretty strident, anti-American statements in years past…at least in terms of his performances. I also know that he apologized for them, and that you seemed most gracious in greeting him (just like all the other performers) after the show. I noticed that your daughters seemed delighted to meet him and your wife gave him a big hug as well.

Good for all of you.

Whether a South Korea performer who does an excellent horsey dance likes or dislikes America is beside the point. I always tell my daughters, “You can’t keep someone from saying mean things about you. You can only determine how you will react, and that reaction will tell people much more about the strength of your character than any slander any enemy can utter.” That’s true of nations as well, I think.

Our country always has, and always will have its critics. But your reaction last night; your obvious willingness to accept the apology, to understand that young people often say rash and foolish things that they may later regret; showed the greatness of country’s character. Maybe I’m reading too much into it, but it was appreciated where I sat. 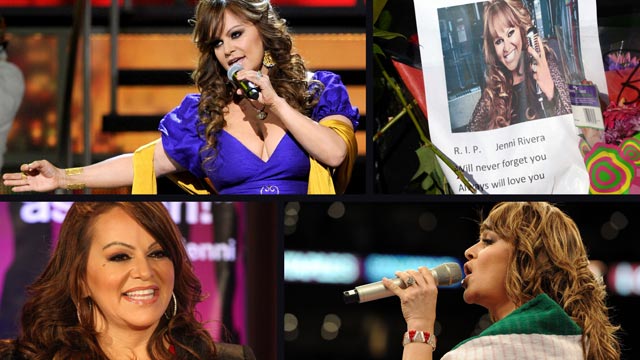