Restaurant owner Ed Halabi says small businesses endure hardships that large corporations don't face. His story is part of AC360's series on election issues, "What Keeps You Up at Night?"

Author Kurt Eichenwald cites presidential daily briefings as evidence that the Bush administration ignored warnings before 9/11. Anderson Cooper outlines the claims and facts about the controversy.

Family members pay tribute to those who died in the September 11 attacks 11 years ago.

Kurt Eichenwald and Ari Fleischer go head-to-head in a heated debate over whether the Bush administration ignored intelligence before the Sept. 11 attacks.

Attack on U.S. consulate in Libya

A State Department officer is dead after an attack at the U.S. consulate in Benghazi, Libya.

Reporter's Note: Each and every day, sometime between sunup and sundown, I write a letter to President Obama. Well, sometimes it is before sunup and sometimes after dark, but you get the point.

The anniversary of 9/11 will always be somber for those of us who lived through that day, even if the passing years soften the emotions. I saw a stat today that about 70 percent of Americans now feel as if they are over the shock of those attacks. And while we must always honor those whom we lost, I think putting the events of that day into perspective as the years pass is good.

Experience has taught me that each generation has its trials, sometimes domestic in nature, sometimes international, and for each the difficulties feel terribly sharp.

I’ve talked to people from Oklahoma City about the day the bomb went off there, and heard the raw pain of a quiet morning torn apart by delusional hatred.

I’ve interviewed survivors of the Pearl Harbor attack; sailors who stood on the deck of the Arizona while flames leapt around and Japanese fighters ripped overhead.

When I was very young, I interviewed survivors of World War One, who spoke with the same passion about the suffering and dying in the towns and fields of Europe, and the sinking of the Lusitania which took dozens of innocent lives and helped draw America into the Great War.

The events are all different, and what happens in war is not the same as that which happens in peacetime (even though the line between war and peace has grown blurry,) yet a constant remains: In every instance, the stories end with an admonition that “we must never forget.” The tellers are right, of course. We must never forget the souls who were wrenched from us in moments of unimaginable violence; whether on the streets of New York, or in a harbor in Hawaii, or on the waves of the Atlantic, or anywhere else. We must never forget that ordinary people, living ordinary lives, were thrust into extraordinary circumstances tied intrinsically to the identity of our nation.

But allowing memories of the suffering to burn a little less brightly may help us see and understand the source of the terrible fire in a more clear-headed, thoughtful way; this is the great struggle of mankind between freedom and oppression, between persuasion and force, between those who would live for good and those who would die for evil. And this understanding, perhaps, will lead us to a safer, better world in a way that pure mourning can not.

So I hope on this day we can all remember those who died, but focus on how they lived. I hope we can remember the terror of the bad, but recall too the jubilation and hope that followed as our nation rose up again. I hope we can assure the victims’ families and friends that their loved ones are not forgotten, and what’s more, their legacy lives on in a stronger, braver, safer nation recommitted to greatness. 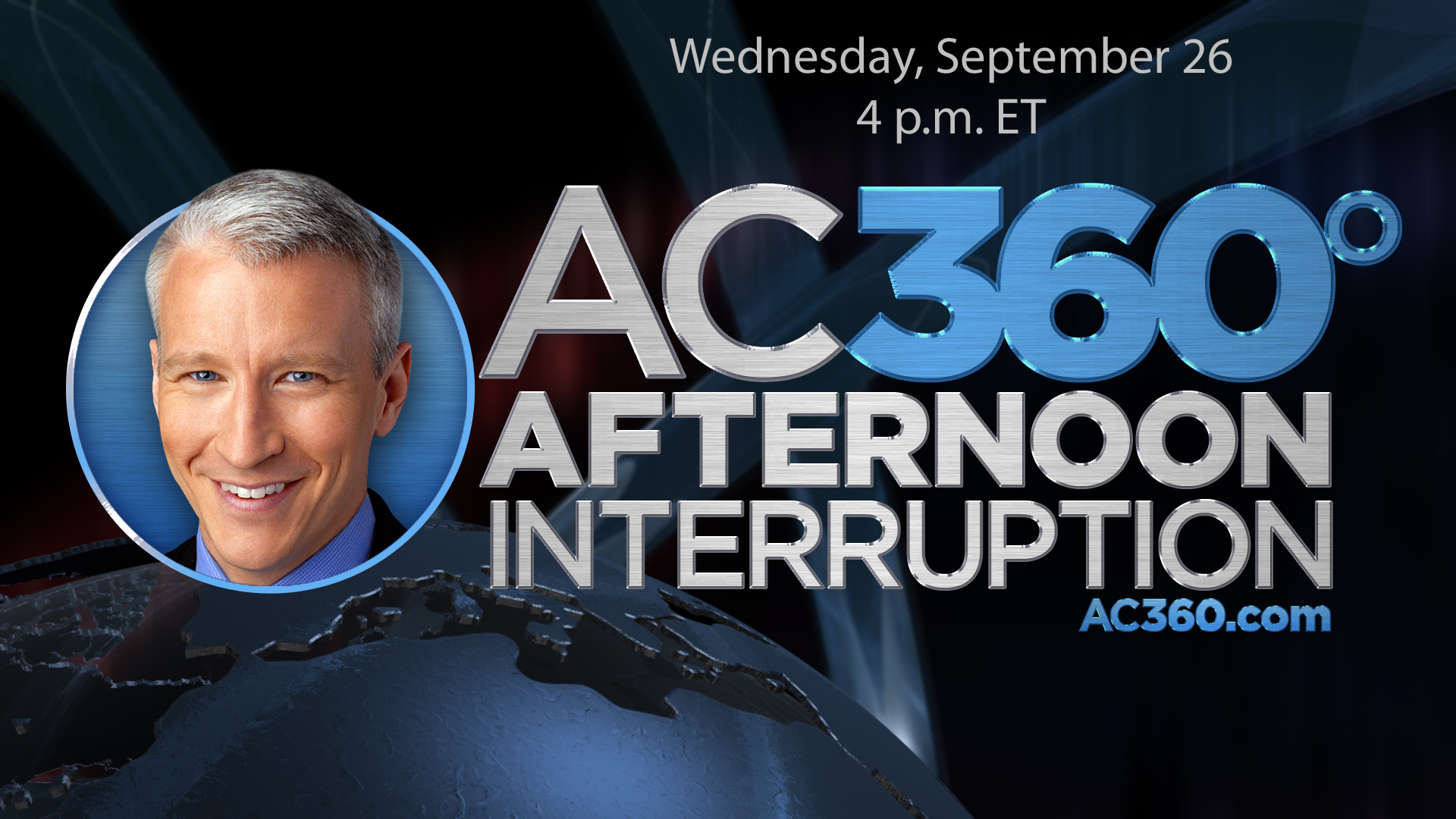 END_OF_DOCUMENT_TOKEN_TO_BE_REPLACED

John King, Dan Lothian and Jim Acosta discuss what the presidential candidates say about housing, and how that impacts swing states.