What is it that inspires people to get naked and show up on the news during bad weather? It happens more than you think, especially on the RidicuList.

Unemployment and the battle for the White House

Anderson Cooper talks with Ali Velshi, David Gergen and John King about how the campaigns will spin the August jobs report.

Hantavirus has killed three campers at Yosemite this season, and thousands may have been exposed to the virus. Dr. Sanjay Gupta reports on the symptoms and explains how it's spread.

A mother in south Texas awaits justice after her daughter was murdered in 2005 and the killer escaped the sentence. CNN's Gary Tuchman reports. 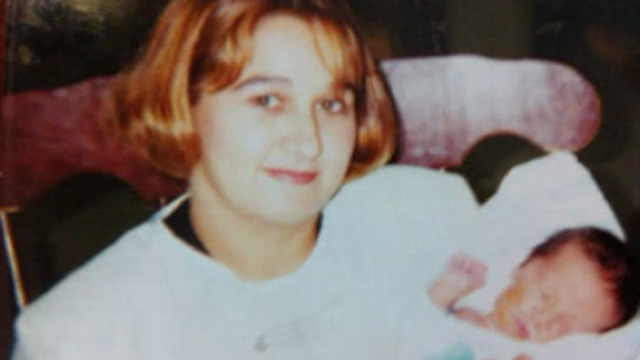 END_OF_DOCUMENT_TOKEN_TO_BE_REPLACED

Reporter's Note: The convention is over and I am riding in a black Ford Expedition with two of my fellow newsies back to D.C.  And, of course, writing my daily letter to Pennsylvania Avenue.

Congratulations on the conclusion of your big convention.  I was about to say the “successful conclusion” but I guess we won’t know if that was the case until November. Your speech seemed to be well received in the hall by all of the true believers, but let me tell you, where I was sitting with a focus group in a nearby room, it was…well, the term lukewarm comes to mind.  We assembled about 30 undecided voters, most of whom said they were pure independents.  A few professed slight political leanings, and of those voters, more tended Republican than Democratic.

Still, overall the whole group made it clear that they like you, they believe you are honest (or at least as much as anyone believes a politician is honest.  Ha!) and they believe that you genuinely want to do good things. But as you ripped through your speech, by and large, your big applause lines did not lift them very much.

As I watched their reactions based on the little dial meters they held throughout your address, they remained tepid no matter how much the rhetoric soared. Let me state again: These are people who show no real affection for Mitt Romney, who would like to have a reason to re-elect you (because, again, they like you,) but the just can’t find it.

In a nutshell, they think you want to do a good job, but they doubt if you have the ability.  Maybe it’s because of the political opposition, maybe it’s because of the times in which we live, maybe it is an alignment of the stars.  But for the group I was with, the very kind of people you need, “hope and change” are just words now.  They need specific details and a clear plan.

I know this may not be fun to hear, but I’m just telling you what I saw and heard among the people who will probably decide the election, once the partisans on the left and right have roared with all their fury.

LZ Granderson: Obama showed what he knows about fighting for the little guy

President Obama did not promise heaven and earth, as he did four years ago. And it's a good thing because I doubt many would have believed him. Instead tonight's speech at the Democratic National Convention served as a reminder that beyond the soaring rhetoric and heartwarming smile is a man whose entire adult life has been about fighting for the little guy. Not to win elections mind you, but because he was once a little guy himself and he comes from a hardworking, middle class - and diverse - family.

In that context he talked about the importance of establishing policies that are designed not to carry people but to lend a helping hand when needed. He emphasized education and the impetus behind health care reform.