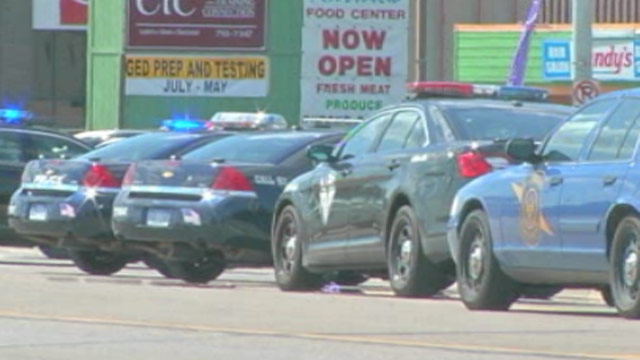 Tonight in Carroll's report you'll see how police responded to the criticism. Carroll also has the latest on the shooting investigation that's been launched by the state police. Carroll's report airs at 8 and 10 p.m. ET.

Update: Watch the report below.