How Ryan will change the Romney campaign

A fisherman mounted a camera underneath his boat off the California coast and discovered a pod of Pacific White-sided dolphins swimming along with him at one point.

Former FBI profiler Mary Ellen O'Toole says Eric Toth, accused of making child pornography, earns the trust of parents to access children. The former teacher has been on the run from law enforcement for years.

Teacher on FBI Most Wanted list for child pornography

Barbara Comstock says the Paul Ryan plan won't change Medicare for people 55 and over, and will help future generations.

Cutter: Vouchers are end of Medicare

Both presidential campaigns have been attacking each other over health care and Medicare policies.

Ryan: 'We have a normal life' 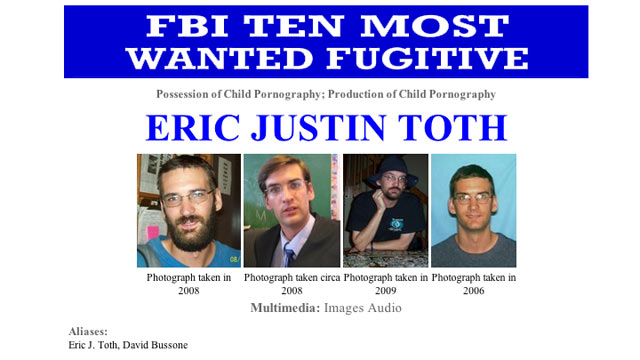 Tonight on AC360: Former Teacher on FBI’s Most Wanted List

A former Washington, D.C. teacher has vanished without a trace after school officials say they found a pornographic image of a child on a camera he used.

“This is someone who is out there looking. He’s on the prowl for his next victim,” FBI Special Agent-in-Charge, Ronald Hosko, told CNN’s Tom Foreman.