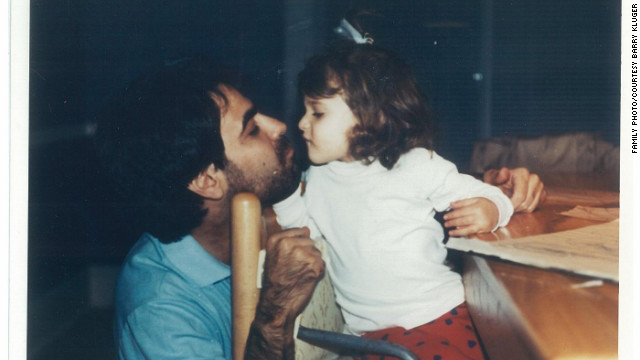 Barry Kluger was playing a round of golf with a friend on April 6, 2001, when he received news of the kind every parent fears: His 18-year-old daughter, Erica, had been in a car crash.

"What they didn't tell me is she'd been dead an hour," said Kluger of Scottsdale, Arizona. Twenty minutes after receiving the call, Kluger was at the emergency room talking to a grief counselor.

"A few weeks later, I went to thank the firemen who tried to save her," he said. "They told me she never knew what hit her."

Kluger said he cannot begin to imagine the pain that the loved ones of the victims from Friday's Colorado theater mass shooting are experiencing.

"It was so violent and there was no reason, no cause for it," he said. "Those who lost spouses, siblings, boyfriends and girlfriends - they're going to spend the next few years and most of their lives trying to make sense out of something that makes no sense."