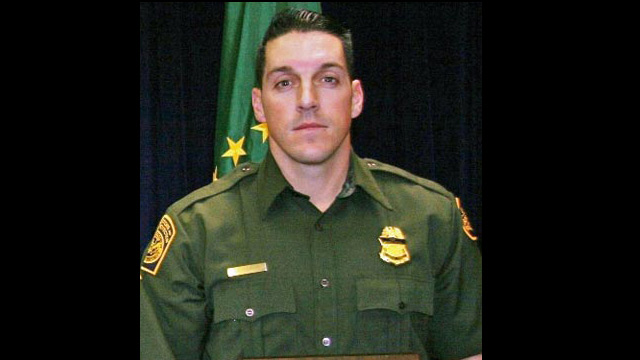 Rep. Darrell Issa, chairman of the House Oversight & Government Reform Committee, which is leading the congressional investigation, is questioning motives behind the indictment announcement and suggested it could be politically-driven.

"I applaud what they're doing, but I condemn the timing. It's very clear that the timing has everything to do with the House of Representatives holding Eric Holder in contempt," Rep. Issa told Fox News.

Agent Terry was killed in an Arizona canyon near the border with Mexico in December 2010. Two guns tied to "Operation Fast and Furious" were found at the scene of Terry's murder. Two guns - of more than 1,000 firearms - the ATF/Department of Justice lost track of and allowed to go south of the border in hopes they might lead them to drug cartels.