Both parties are using talking points to address the health care mandate as a tax, as ruled by the Supreme Court.

Syrian activist: It's hell over here

Syrian activist Zaidoun says the government has escalated the violence to an unprecedented level and his family is in danger.

Anderson Cooper asks Staff Sgt. Price about the relationship between troops and their military working dogs.

A Colorado resident films her evacuation from the Waldo Canyon Fire, which claimed her home of 18 years.

A lawyer for one of Jerry Sandusky's victims reacts to emails between Penn State officials on dealing with suspicions of child sex abuse.

With convicted serial child sex abuser Jerry Sandusky behind bars, new questions are surfacing about what Penn State officials knew about a 2001 incident involving the former assistant football coach's encounter with a boy in the shower - and whether they covered up the incident.

Sandusky sexually abused other boys in the years after the 2001 incident and before his arrest.

CNN does not have the purported e-mails. However, the alleged contents were read to CNN.

The messages indicate former Penn State President Graham Spanier and two other former university officials knew they had a problem with Sandusky after a 2001 shower incident, but apparently first decided to handle it using a "humane" approach before contacting outside authorities whose job it is to investigate suspected abuse.

"This is a more humane and upfront way to handle this,' Gary Schultz, who was a university vice president at the time, allegedly wrote.

Reporter's Note: Every time the sun rises, I write a letter to President Obama. Well, not at that precise moment. I mean, sometimes I’m still asleep…

We’ve had a wild day around here, in a way. For some reason we’ve had several false alarms with the fire alarm system sending everyone grabbing their bags and heading to the stairs, only to have our security folks come on the intercom system and tell us everything is ok, go back to work.

As you probably know, anytime people in D.C. get an excuse to knock off early on a Friday afternoon in summer they are half way to the beach before their computer cools off. So you can imagine how frustrating all the false starts were. A lot of our folks, I think, were kind of hoping we’d be told that we had to clear out and just come back on Monday. But alas, no.

I’m not complaining. I have so much to do following up on the big Supreme Court decision, I could not afford to split that early anyway. Which reminds me of an old joke that TV news people like to tell. Don’t know if you’ve ever heard it.

A producer, a correspondent, and a cameraman have chartered a helicopter to a remote island, and it crashes in a freak storm. They wash up on the beach amid the wreckage, where they find a brass lamp half buried in the sand. They rub it. A genie appears and says, “I will grant each of you a wish.”

The correspondent says, “I’ve spent so many years on the road, I’m so ready for a break from the travel and dangers, I want you to send me home with enough money that I’ll never need to do this again!” Poof. He’s gone.

The cameraman says, “I’ve lugged this heavy gear all over the planet, sweating and struggling; I want a beautiful place in the mountains with a beautiful view, a good dog, and no worries for the rest of my days.” Poof. He’s gone.

Then the genie turns to the producer and says, “And what can I do for you?”
To which the producer responds, “Get those guys back here. We have work to do!”

Anyway, call if you get a moment. I’m still here working and could use the break. 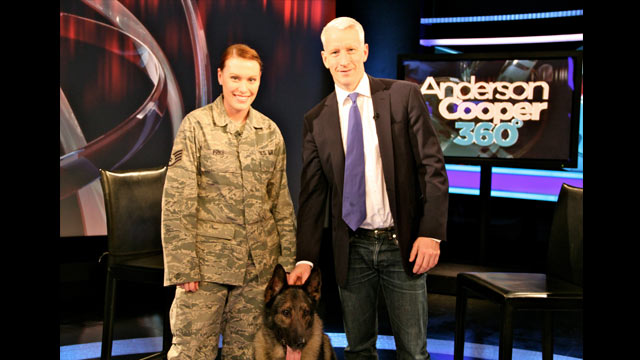 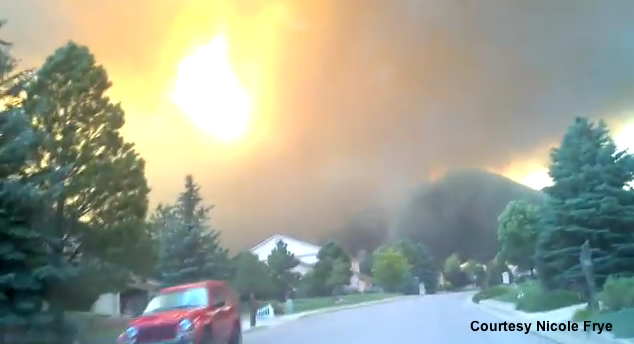