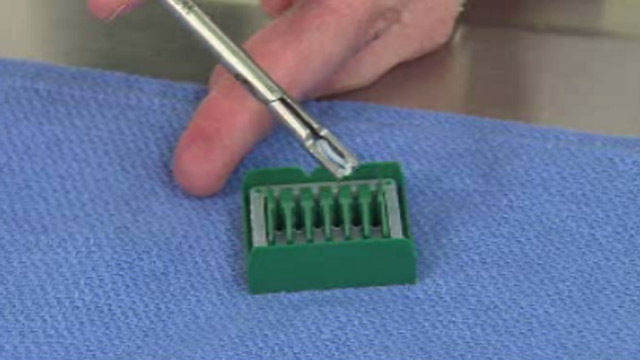 Gotcher was the fifth kidney donor to die because of the clips, while at least 12 others were injured.

Tonight on 360, you'll meet Dr. Amy Friedman, a transplant surgeon in Syracuse, New York, who for the past eight years has tried to get the FDA to do more to warn hospitals and patients the clips can kill kidney donors.

The question many people are asking is could the FDA have done more to prevent the deaths?

Hear what the FDA has to say, along with the manufacturer of the clips tonight on the program.