Anderson Cooper looks at the math behind Mitt Romney's claim that he created 100,000 jobs while CEO at Bain Capital.

To learn more about the research and why Americans are traveling to the clinic for treatment, watch "Selling a Miracle?" Sunday at 8pm on CNN.

CNN's Randi Kaye looks at newly released evidence and what witnesses are saying about the night Travyon Martin was killed.

A disturbing video shows an autistic teenager strapped down and repeatedly zapped with electrical shocks at his school. Anderson Cooper spoke with the student's mother about why she's outraged and wants the school to close. He also talked with a lawyer for the school, a former teacher's assistant, and another mother who says the controversial treatment saved her son's life

Trayvon's girlfriend says she heard him, on her phone, say "get off" before the shooting. Marcia Clark and Mark Geragos weigh in on how critical her testimony will be for the investigation.

Does Romney want it both ways for his job record? 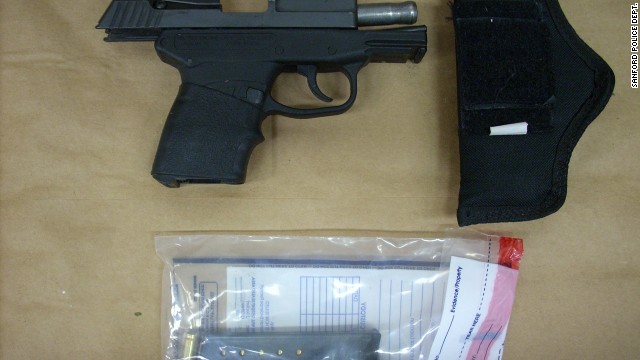 Tonight on AC360: What does new evidence mean for Trayvon Martin case?

New documents, video and images have emerged in the Trayvon Martin shooting case. The evidence has sparked renewed interest in the circumstances surrounding the night neighborhood watchman George Zimmerman shot the 17-year-old, killing him with a single bullet to his chest.

Tonight Anderson will look at competing theories about who was acting in self-defense. He'll ask Mark Geragos and Marcia Clark if the newly released material can prove that either way.

Randi Kaye will outline the evidence, the FBI's analysis of the 911 calls, and what the witnesses say they heard and saw during and after the altercation. Tune in tonight at 8 and 10 p.m. ET and tell us what you think about the developments in the investigation. 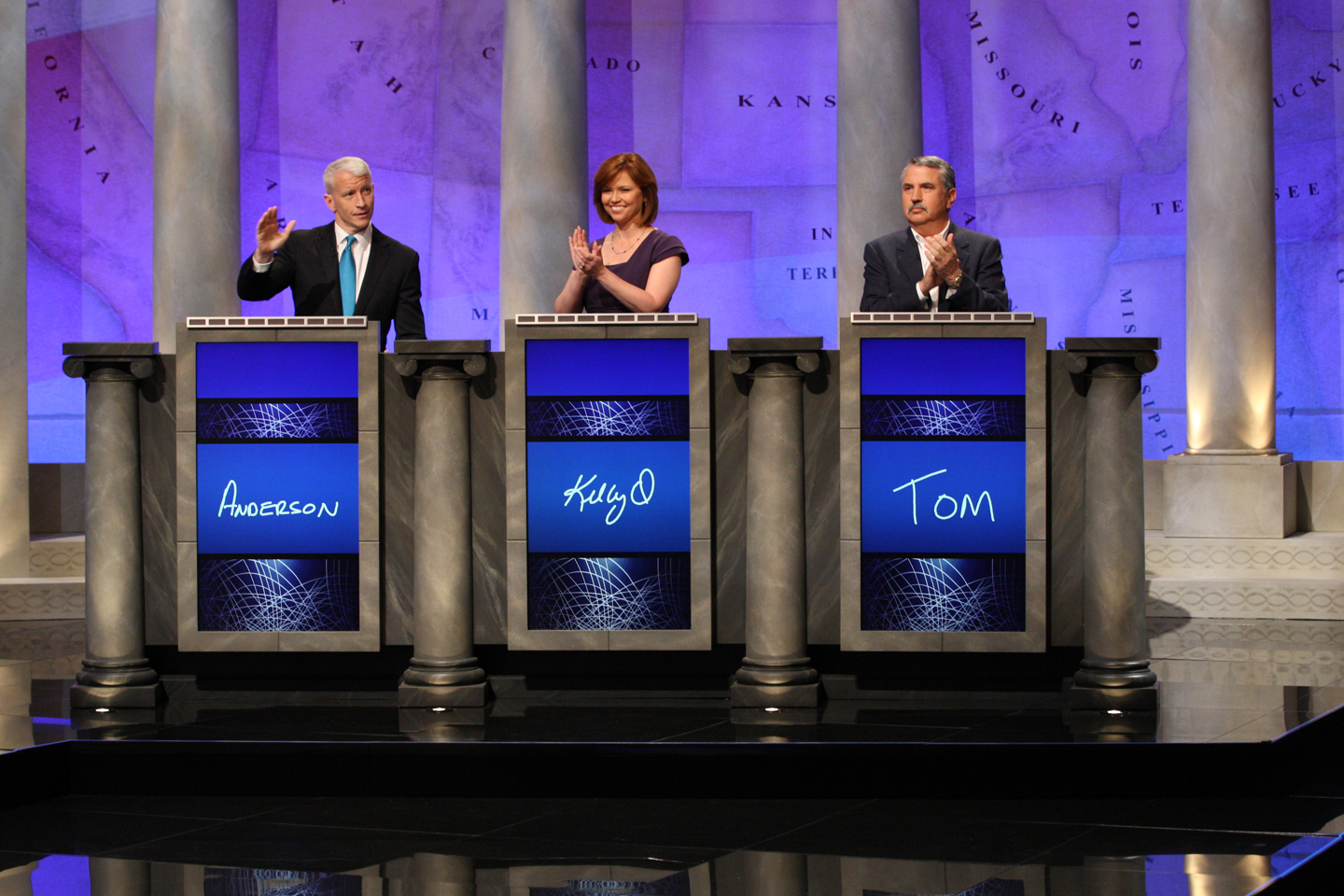 Anderson is on Jeopardy tonight!

Tonight is Anderson's third time competing on Jeopardy. He's up against New York Time’s Thomas L. Friedman and NBC News’ Kelly O’Donnell. They're each trying to win $50,000 for the charity of their choice; Anderson's is The Trevor Project.

Will he be quick enough on the buzzer? Will this be like that time Cheech Marin stole the show (video evidence below)? Will he remember to answer in the form of a question? Watch to see what happens and then tune in to AC360 at 8 and 10 p.m. ET.

I’ve been watching some of the bulldogging that Joe Biden is doing for you, and I must say he could well turn out to be one of your most important weapons. You and I both know that as much as you can turn a great speech, your vice president has an excellent way with those blue collar Democrats who find you a little elitist for their tastes.

Oh, don’t get upset. You know it’s true. The very same lofty tones that make your speeches soar through stadiums and get the crowds rocking, kind of get in your way when you’re in a diner, or at a school, or…heaven forbid…in a bowling alley. Ha! And you thought we’d forgotten that!

But back to Mr. Biden. I realize that he may seem a bit of a loose cannon for your team. And sure, he goes shooting off his mouth about things like the economy, and joblessness, and gay marriage, and sometimes that leaves you scrambling for explanations. Trust me, it’s worth it. That tendency he has to just blurt things out may cause some problems, but more often I think it reassures voters. People out here, I think, crave straight talk from Washington, and they get precious little. They get talking points, and prepared statements, and fake debates; but they rarely hear a politician just cut lose and say what he thinks.

Now, maybe Biden is just faking it well. Maybe everything he says is just as calculated as any other political pronouncement. But it doesn’t seem that way. He sounds, much of the time, like a kind of old-fashioned guy who just lays out what he thinks and let the chips fall where they may. And I think a lot of voters like that.

I’m not saying they always agree with him, because I’m sure many of them do not. I’m certain some think he is a terrible leader and dread the idea of him becoming President should you leave office for some unforeseen reason. But I suspect even a lot of folks who don’t like his politics, really do like his candor. That’s why some of those working class folks may listen to him…who won’t listen to you. And that could mean votes for your team that you otherwise might not be able to snag.

So as uneasy as things may get from time to time, to paraphrase the GOP, you should probably “let Biden be Biden,” for all the good and bad that will bring your way.

Call if you have a moment.