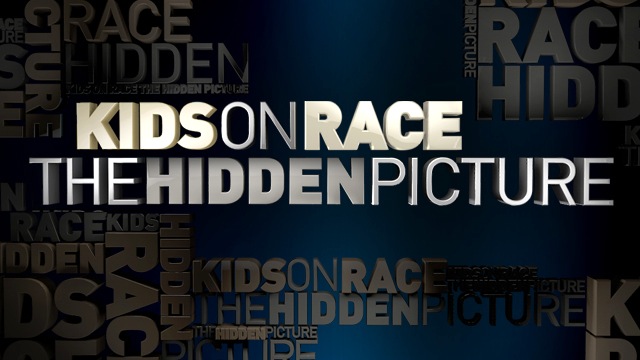 Monday on AC360: Kids on Race: The Hidden Picture

In this behind-the-scenes preview, Anderson Cooper describes "Kids on Race: The Hidden Picture," the groundbreaking year-long investigative study that will air the week of April 2 at 8 and 10 p.m. ET. Race relations is one of the most explosive issues in America and for many, it’s one of the most taboo to talk about, especially with children. For this special report, AC360° contracted a renowned child psychologist to help us understand how race influences a child’s world.

END_OF_DOCUMENT_TOKEN_TO_BE_REPLACED

Letters to the President #1166: 'The Mega Millions'

Reporter's Note: President Obama is hoping to win the re-election sweepstakes this fall. The rest of us will have to content ourselves with other games of chance.

All this excitement over this $640-million dollar Mega Million’s lottery jackpot has been wildly entertaining to watch. Not that I am taking part. No, my very limited experience with any sort of gambling in the past has suggested that I am not…repeat not…going to win even three bucks, let alone a half billion or more.

Mainly, that’s because I have not purchased a ticket. But even if I had, I can assure you that I could just as well toss my money into the Potomac for all the return it would bring.

I’ve been a lucky guy in general. I’ve had good opportunities in my career. I have a lovely family. Our dog has never run away (at least not permanently,) and despite knowing next to nothing about how to select cuts of meat, I’ve often managed to buy and grill some pretty darn tasty steaks. And yet, my luck does not extend to games of chance. On the rare occasion that I have purchased a lottery ticket, I have usually failed to match even one number, let alone several. I am lead to believe that some people win a few dollars playing those scratch off cards, but that has never gone my way either. All I ever wind up with is a little pile of gray dust and some nickels I have to wipe off.

There is, however, one notable exception. Once, back in Colorado, my wife hired a babysitter for the girls and I joined a bunch of friends for an evening in one of the mountain gambling towns. We knew so little about the games that we contented ourselves with walking around and playing slot machines now and then. We’d vowed to spend only twenty dollars and when it ran out we would be done. That is precisely what happened. We dropped quarters and pulled levers for quite some time. Now and then we’d score a few bucks in winnings, which we’d pump right back into the machines and lose. Finally our twenty dollars was done, and we were simply waiting for our friends to be ready to leave. Then my wife saw a quarter on the casino floor right in front of a slot machine. She picked it up, dropped it in, and in a single spin won back all the money we’d lost and enough to cover dinner and the baby sitter. We broke even and could not have been happier. It was actually kind of magical in a way. Like something from a movie.

Hmmm…that gives me an idea. I’m not going to rush out to buy a lottery ticket, but I wonder what my wife is doing right now? Got to go.

Justin Bieber's phone number tweet drove fans to harass a great grandmother. He can now be reached on the RidicuList 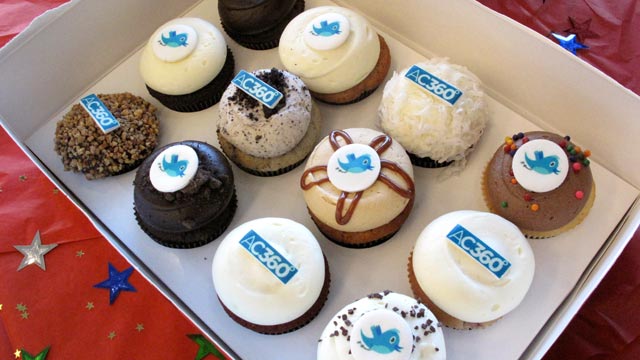 This week @AC360 passed 100,000 followers on Twitter! We thought long and hard in a series of intense brainstorming sessions about how to best mark the milestone. The finest champagne (drunk producers are hilarious, but ineffective), a hot air balloon ride (too many of us to comfortably fit in one basket), a pet bird for the show (no volunteers to clean the cage), a choreographed flash mob (varying skills of coordination in this group), an extra vacation day for all (bosses vetoed), a permanent balloon arch in the newsroom (gets old after a while), matching Twitter bird tattoos (requires needles), a break-out Parkour session (too many expensive cameras nearby), diamond pendants (budget restrictions).