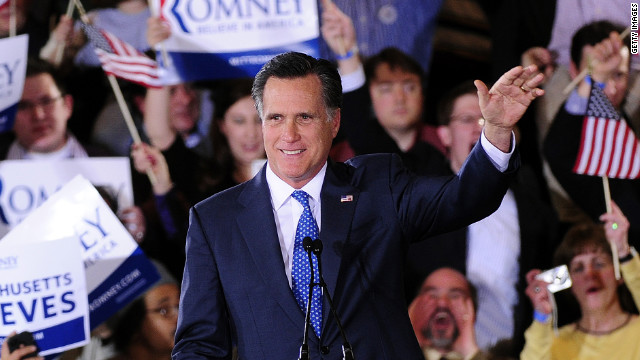 In a year when electability consistently tops Republican primary voters' lists of candidate qualities, Mitt Romney has made the sale. In contest after contest, he's generally chosen as the contender most likely to beat President Barack Obama in November.

On Tuesday, voters in Ohio agreed: They thought he was roughly twice as electable as Rick Santorum, according to exit polls.

But if Romney has primary voters' heads, Santorum seems to be reaching their hearts.

Romney may have made up some ground with working-class voters, but Santorum held the advantage on the question of which candidate "best understands the problems of average Americans." He held it in the working-class battleground of Ohio; he held it in the evangelical stronghold of Tennessee. He didn't capture it in Vermont, where Romney scored a major win Tuesday; there, the title went to ... Ron Paul.