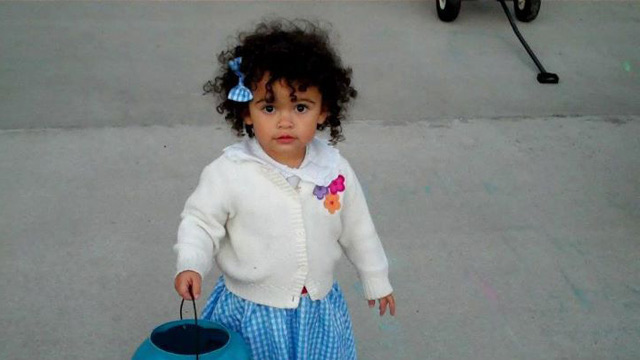 The adoptive parents of two-year-old Veronica are appealing a judge's decision that forced them to give their daughter to her biological father. The father initially agreed to the adoption, but changed his mind months later. Under South Carolina law, Matt and Melanie Capobianco whould have remained the child's legal parents, but a federal law called the Indian Child Welfare Act changed that. Watch AC360° at 8 and 10 p.m. ET for Randi Kaye's full report on the custody battle.