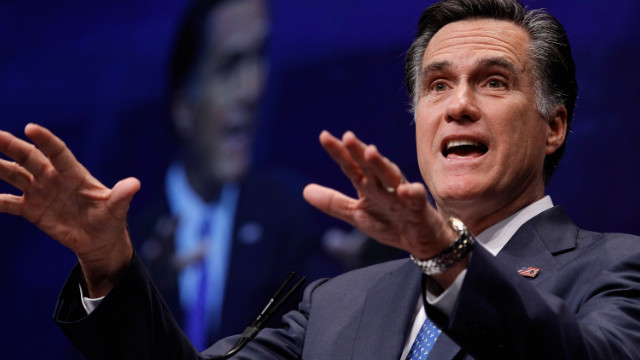 Romney's front-runner status has been restored. But at what price?

Four weeks from now, no one will remember the Maine caucuses. I'm guessing though that people will remember a phrase from Romney's speech to CPAC on Friday, in which he described himself as a "severely conservative" governor of Massachusetts.

That phrase provides the Obama campaign with the second half of a potentially powerful negative ad. The first half is contained in this video clip from Romney's 2002 campaign for governor.