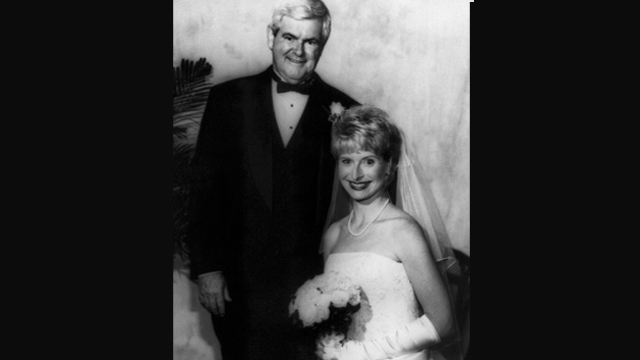 As Mrs. Gingrich weighed embracing a more public persona, we spoke with her best friend about the challenges she's faced on the trail and off it: from her childhood in a blue-collar family in a small Wisconsin town to her struggle to deal with the controversy that accompanied the early days of her relationship with the former Speaker of the House. Tonight, as Callista Gingrich begins to find her voice, we'll take a closer look at her roots, including exclusive family photos, new video of her life on the trail and off, and a firsthand account from one of the few who know her best.