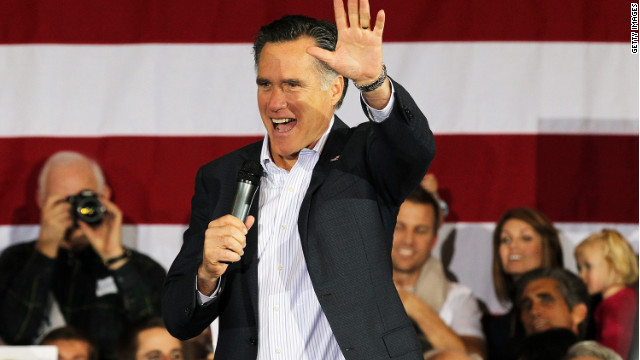 He may be a non-gambler, but Mitt Romney had a good night in Vegas. He left town as the night's big winner, capturing his second strong victory in a row.

The result was no surprise; but the blocs he won on his way to a majority of the vote were.

This is a state where nearly half of Republicans describe themselves as not just conservative, but "very conservative." It's also a closed primary, where the only voters weighing in are part of the Republican base. But Romney decisively captured conservatives, tea partiers and evangelicals on his way to a win.

Just how big was Romney's win? It was so dominant he drew more support than the rest of the field combined. A quarter of Saturday's voters were Mormon, and 9 in 10 of those voters backed Romney. However,as his campaign was quick to point out, even if you take those voters out of the mix, the former Massachusetts governor would still have walked away with a double-digit advantage.

There were a few sour notes for Romney tonight. One of the few groups he lost were self-identified independents - a bloc Republicans need to win big to beat President Obama in this battleground state come this fall. That group went instead to Ron Paul.