The family of a victim whose killer was pardoned speaks out, and Jeff Toobin explains the legal challenges.

Video: Myers: Drivers were in a 'bowl of smoke'

CNN meteorologist Chad Myers explains why the smoke and fog was so heavy at the scene of a multi-car pileup in Florida.

Stop me if you've heard this one before: A penguin goes into the Kentucky State Senate. No joke. Adventures in the Kentucky state senate lands on the RidicuList.

Mississippi Attorney General Jim Hood says that some of the convicted criminals didn't deserve a pardon.

Video: Conflict and death in Syria

An activist in Syria tells Anderson Cooper that innocent families are being killed.

Letters to the President #1106: 'Election time out'

Reporter's Note: The presidential election continues to heat up with tomorrow’s big Republican primary in Florida. Although, honestly, I can think of a lot of better things to go to Florida for.

I am sitting in my office eating a most excellent apple and frankly not giving a hoot about the election at this moment. We have months ahead jammed full of ads, attacks, press conferences, and public appearances. We’ll have debates, tractor pulls, baby kissings, and all manner of campaign silliness. And you know, today, I just can’t endure thinking about it.

So I’m eating an apple and looking out the window.

Part of the trouble is that I went for two excellent runs this weekend. Fourteen miles on Saturday and another seven on Sunday. I saw several enjoyable movies, and one truly awful one. The one I liked best was Midnight In Paris, which I’ve been trying to see for ages. The one that reeked like day old road kill…well, I won’t say. I know that there are plenty of people who just love this movie and I don’t want to make them feel bad. But the acting was horrible, the directing not worthy of even being called such, and the overall effect was dreadful. Strangely enough, there were people near us in the theater who were weeping aloud. My wife and I were crying too, but only because we bought tickets to such tripe.

That aside, it was a nice weekend, and accordingly it’s hard to come back to the meat grinder of election coverage. Sometimes (ok, most times) the things that you political types prattle about all day seem as disconnected from real life as reality TV.

In short, you can’t blame me for enjoying an apple and ignoring the whole circus for a while. It is, after all, not like it is going away. 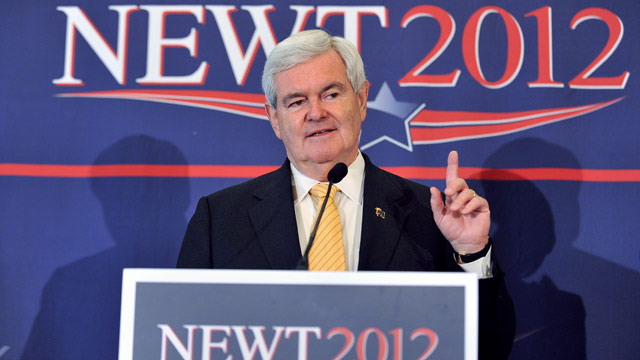